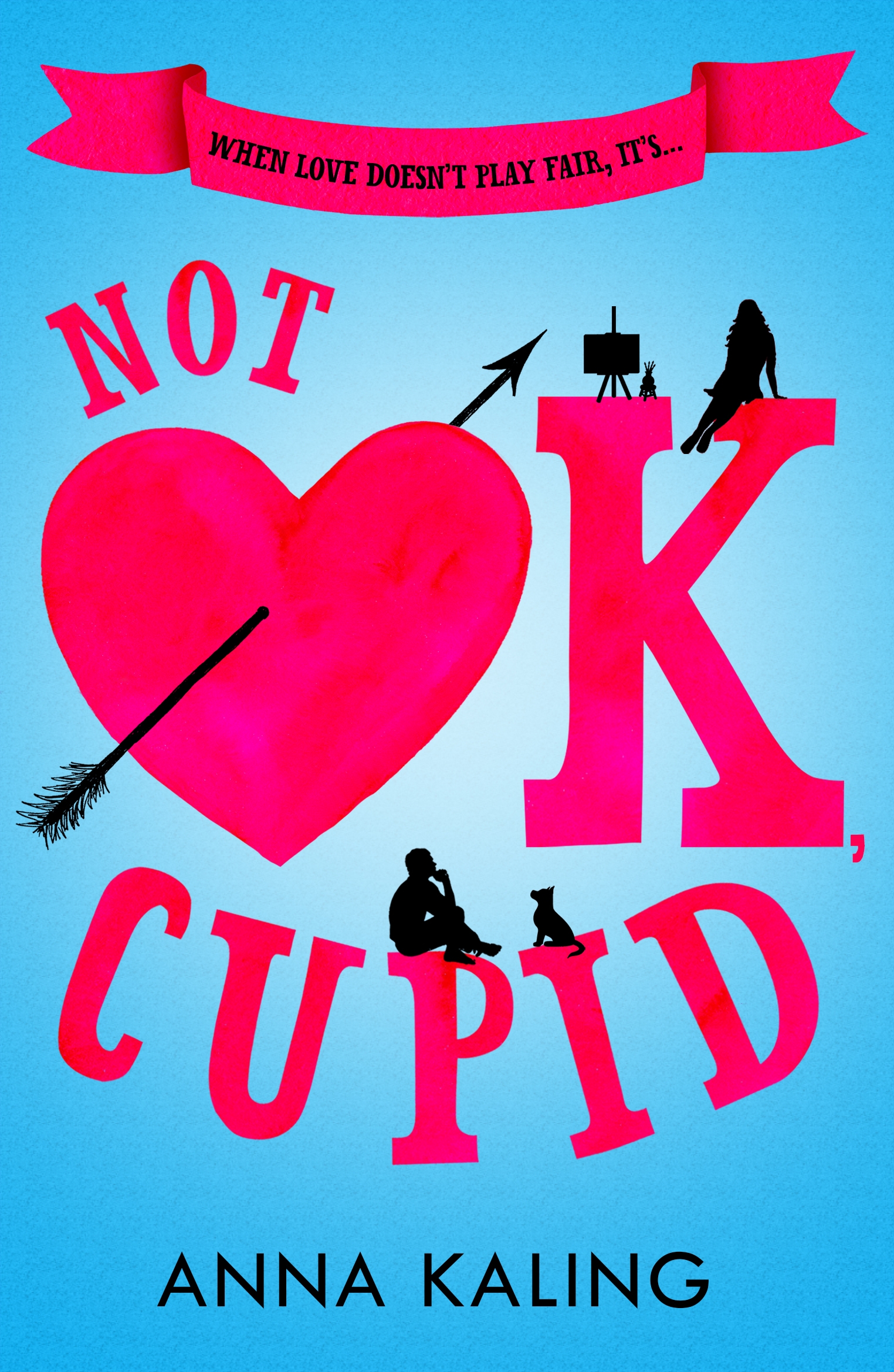 Will Marcus Kinsell, a.k.a Gardener Clooney, be your #EternalBookBoyfriend?

Eyes: Brown – the colour of a good Scotch

Dress sense: Looks best in dark green and he knows it

Find him in: Anna Kaling’s Not OK, Cupid 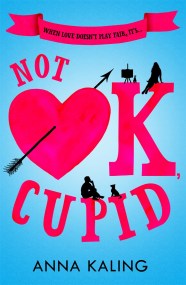 Readers are raving about Not OK, Cupid!

'I'm pretty sure I have NEVER laughed so hard in my entire life...a rom-com fan's dream' 5* reader review

Ally Rivers has three jobs, a disastrous dating record, and her gran won't stop talking about sex with eighty-year-old Melvin. Now her best friend Sam confesses his whole family think they're engaged. The longest relationship she's ever been in is fabricated, and her intended is gay.

Playing Sam's besotted lover at a family party, Ally discovers the hot gardener she's been flirting with is Sam's dad, Marcus. She even sucks at fake relationships. But Marcus is on to them and embroils Ally in another scheme - encouraging Sam to come out.

Scheming is not Ally's forte and, worse, she and Marcus are falling for each other. After years in an unhappy marriage, he's not letting Ally go without a fight, but she's torn between the best friend she'll ever have and the only man she's ever been in love with. Either choice will leave two broken hearts, and Gran will still have a more successful love life than her...