One Night of Passion 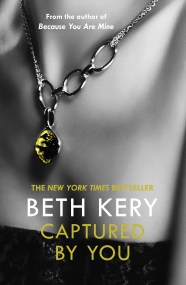 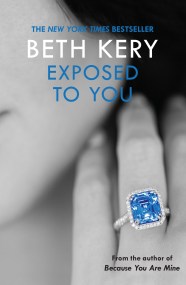 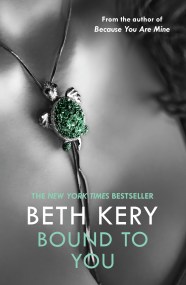 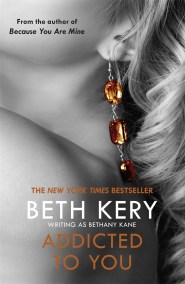 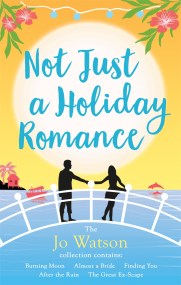 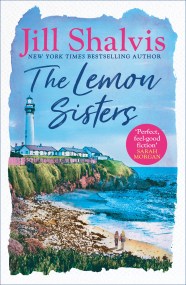 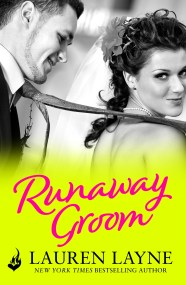 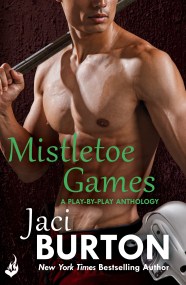 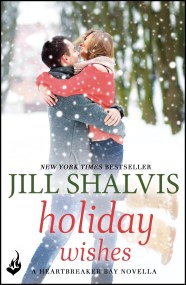 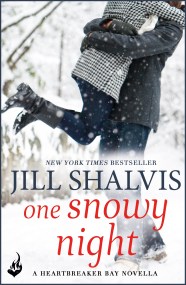 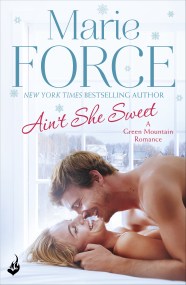 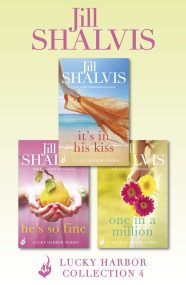 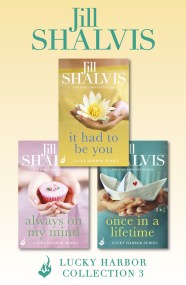 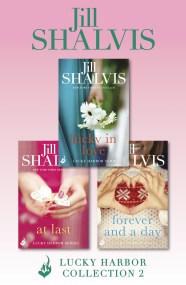 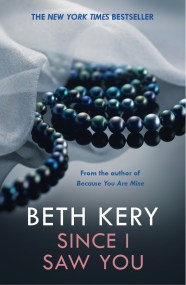 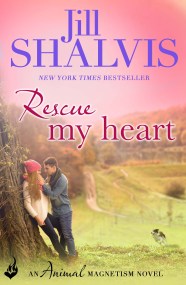