'Sizzling romance and fraught suspense fill the pages as the novel races toward its intensely riveting conclusion'
<i>Publishers Weekly, Starred Review</i>
'Romantic suspense has a major new star!'
<i>Romantic Times</i>
'A passionate and vivacious thrill-ride!... I feel like I've been on an epic journey after finishing it... Exquisite'
<i>Joyfully Reviewed</i> 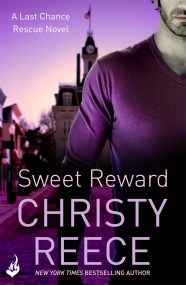 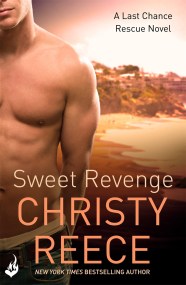 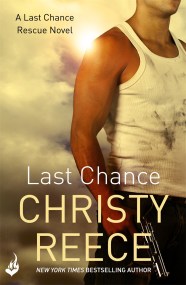 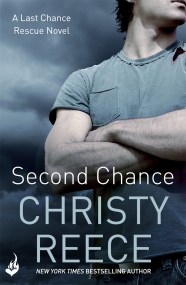 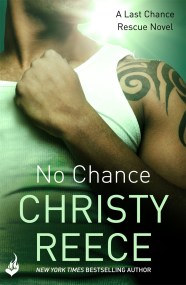 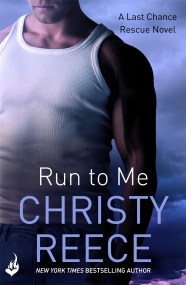 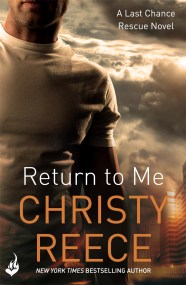 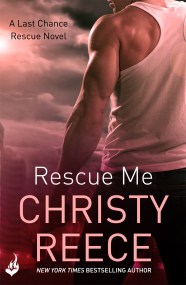