Jane Feather is an accomplished storyteller... The result - a rare and wonderful battle-of-the-sexes story that will delight both historical and Regency readers
Los Angeles Daily News
Feather's writing style is spirited and her plot is well-paced
Publishers Weekly
Readers will be entranced as Feather infuses her protagonists with intelligence, wit and maturity along with a dose of sensuality ... What a wonderful and satisfying confusion to The Blackwater Brides series
RT Book Reviews
Well-written and fast-moving - entertaining
Booklist 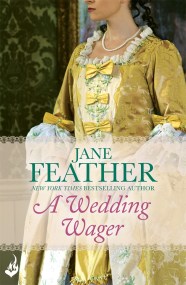 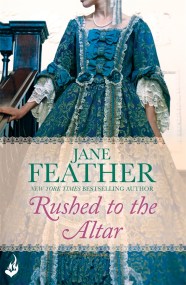