Every word, every page, is a wonder
All About Romance
A master wordsmith, able to charm, excite or break a reader's heart with the stroke of her pen
Dear Author
Intriguing, refreshing and rewarding
Library Journal
Clear your schedule - once you start reading, you won't be able to stop!
Romantic Times 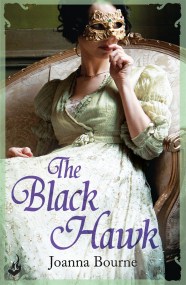 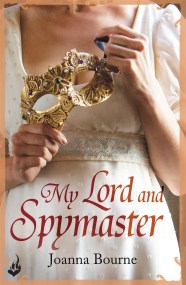 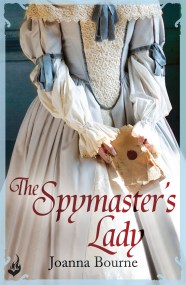 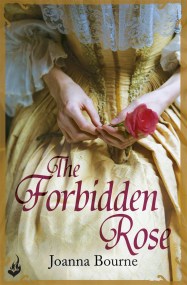 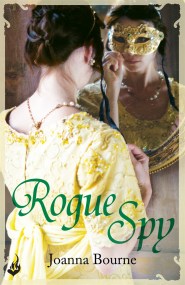 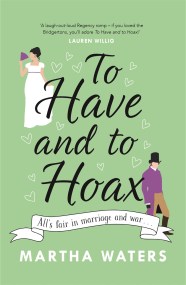 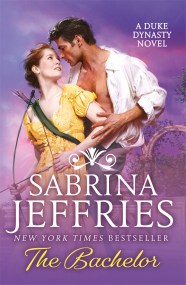 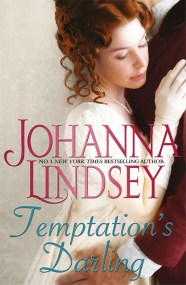 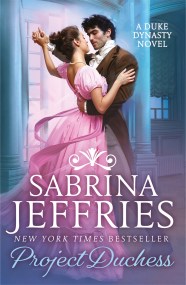 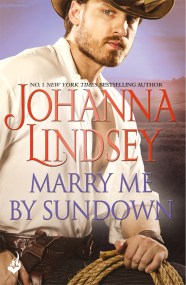 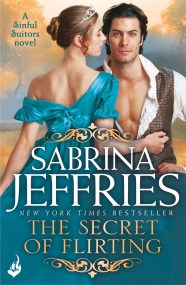 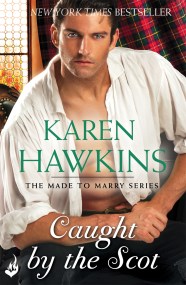