Fun, sexy, and sharp as a spike heel
Ruthie Knox, <i> New York Times </i>bestselling author
I absolutely adored this outstanding story
Sandi Lynn, <i> New York Times </i>bestselling author
My kind of book, sexy and witty, and the banter between the characters is off the charts. You'll fall in love with their chemistry from page one
Sidney Halston, <i> USA Today </i>bestselling author
Lauren Layne is the queen of fun and sexy all rolled into one. She knows how to write smart and hilarious characters that I want to read over and over again
Cassie Mae, bestselling author of <i>Doing It for Love</i>
A raw, no-holds-barred portrayal of two best friends making the choice to become lovers... the best I've ever read!
The Romance Reviews
Fresh and fast-paced...a perfect escape/comfort read, and guaranteed to cheer a girl up when she's feeling down
Unquietly Me
Layne is one of the best authors writing today and I was reminded of that as I read this book. ... It was hot and sexy and sweet. I laughed and shrieked and cried, exactly what I want from a book
Obsessed with Romance 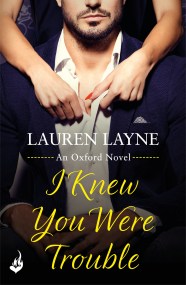 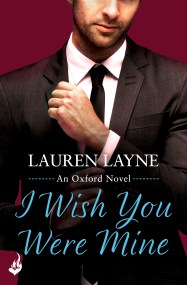 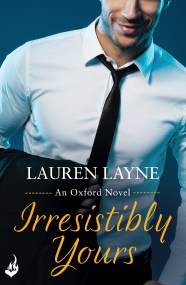 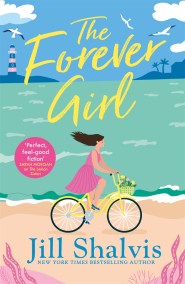 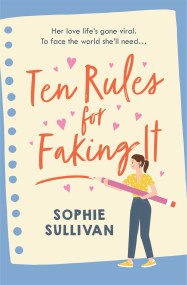 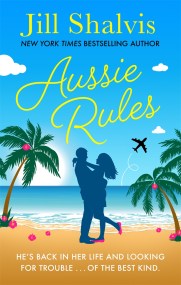 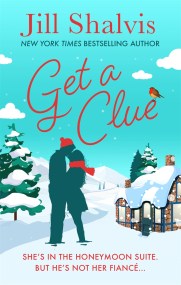 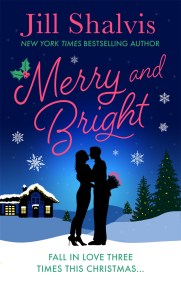 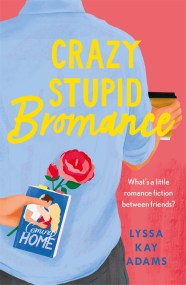 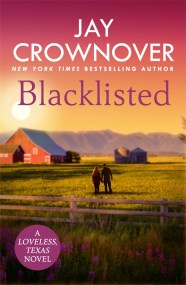 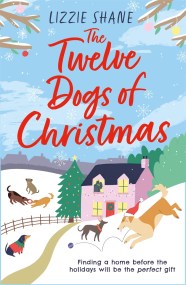 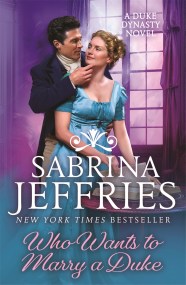 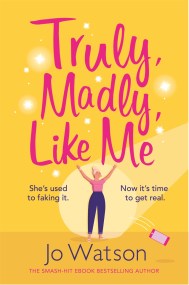 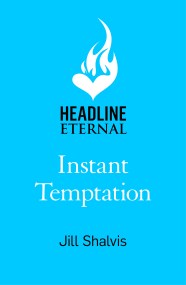 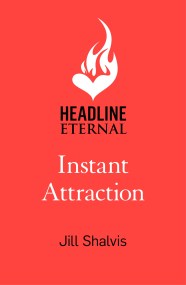