Owning Violet owned me from the first page to the last. Ryder and Violet's chemistry is off the charts! Read it, own it, love it
Katy Evans, <i> New York Times </i> bestselling author
A delicious read, hot romance, complicated characters and intense drama
Literary Cravings
An emotional and heartbreaking storyline... Monica Murphy pulls the reader in and won't let go
The Reading Café
Monica Murphy succeeds in making a steamy romance between two characters with amazing chemistry and she turns a work of fiction into something so much more. It is a real, tangible, and beautiful thing
The Life of Fiction
Full of secrets and heartache this is so much more than just a story of love, more like a journey of two lost hearts
Lisa Jayne, <i> Goodreads </i>
A sweet and sexy read with a dash of angst. It will hook you from page one!
Under the Covers
The author had me hooked within the opening pages . . . All I have to say is pick up the book and be prepared for the roller coaster you are about to get on . . . You will not want to miss this book and this author
Shh Moms Reading
I chose this book to be the book. The perfect book that would make the world stop for a few hours and suck me into another universe completely. The perfect book that would make my heart race and stop all at the same time. This book is that book! This book is perfect!
The Obsessive Reader
An amazing read! . . . [I] can't wait to continue the emotional journey of Drew and Fable
A Bookish Escape 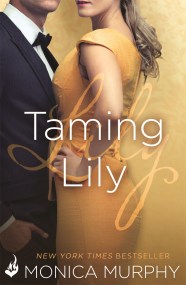 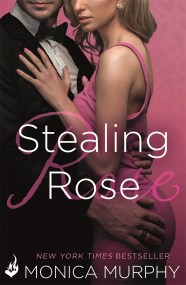 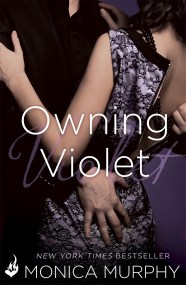