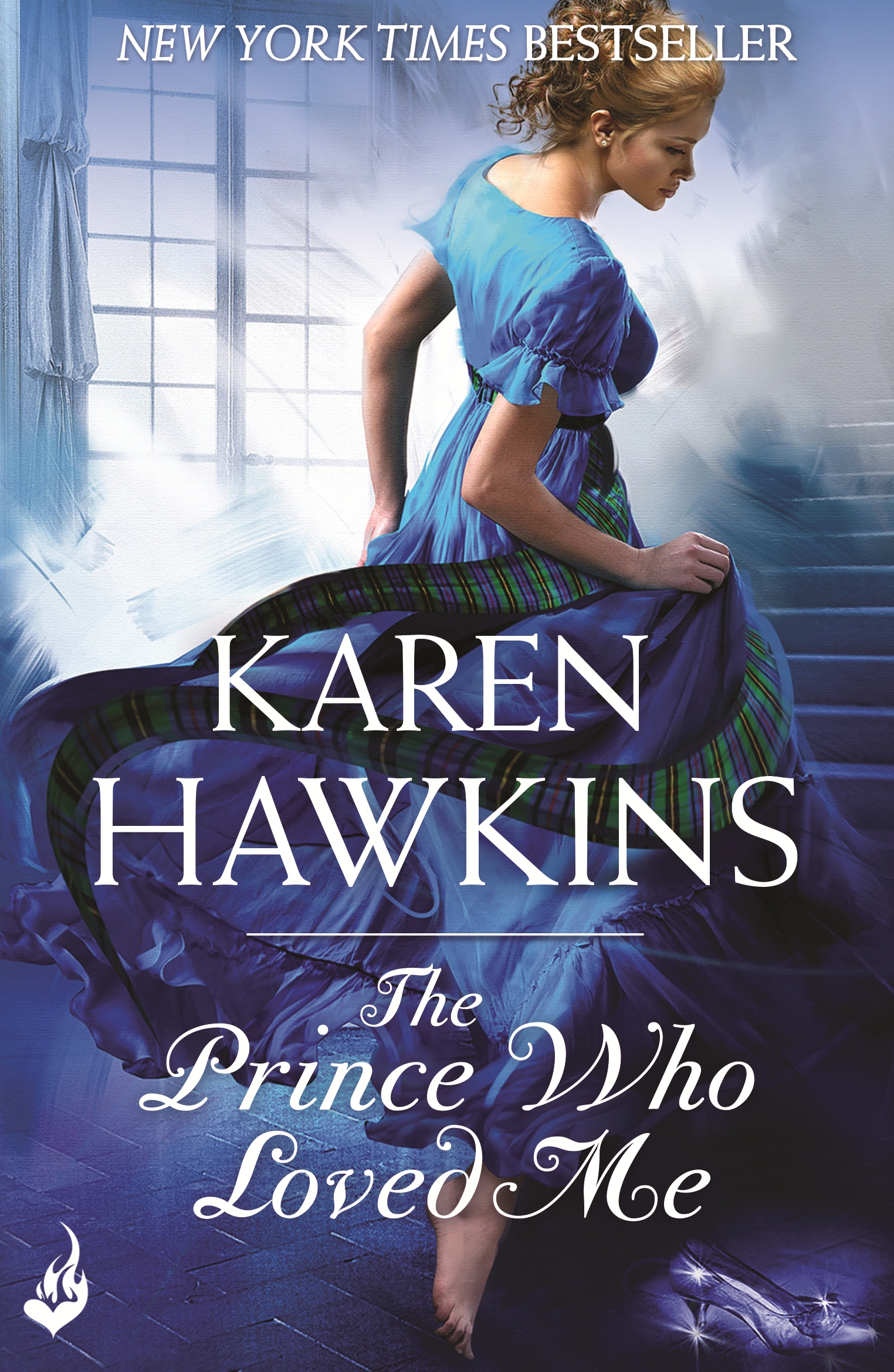 Will rakish Prince Alexsey, from Karen Hawkins’ Princes of Oxenburg series, be your #EternalBookBoyfriend?

Age: His highness is in his mid-twenties

Hair: Black, tousled hair that falls rakishly into his eyes

In a nutshell: A man of action. A cheeky, devilishly handsome prince that is usually up to no good

Perfect match: A woman who might finally be his match and play him at his own game

Ideal date: A hunting adventure in the woods

Find him in: Karen Hawkins’ Princes of Oxenburg series (The Prince Who Loved Me) 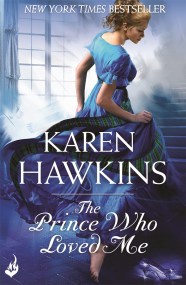 The Prince Who Loved Me: Princes of Oxenburg 1

Meet the Princes of Oxenburg... Fairytales with a sizzling, Scottish, and delightfully sparkling twist from New York Times bestseller Karen Hawkins. Fans of Julia Quinn, Monica McCarty and Julie Garwood will fall under the spell of this enchanting romance.

Once upon a time a rakish prince who didn't believe in true love met a stubborn fair lady who wouldn't settle for anything less...

Prince Alexsey Romanovin revels in his life of carefree flirtation. So when his grandmother insists it's time for him to wed and whisks him away to Scotland, Alexsey vows to foil her plans. And when he stumbles upon Bronwyn Murdoch, the prince thinks he's found his answer.

Bookish Bronwyn has no time for a handsome flirt - no matter how intoxicating his kisses are. And she knows full well that a spoiled, arrogant prince wouldn't be seriously interested in such a firm-minded female. But if Alexsey is foolish enough to play such a game, then Bronwyn is determined to turn it upside down, and prove that an ordinary woman can bring a prince to his knees...

For more fun, flirty and dazzling romance, look out for Book Two in Karen Hawkin's Princes of Oxenburg series, The Prince And I, and The Princess Wore Plaid enovella. And catch her fabulous Duchess Diaries series.