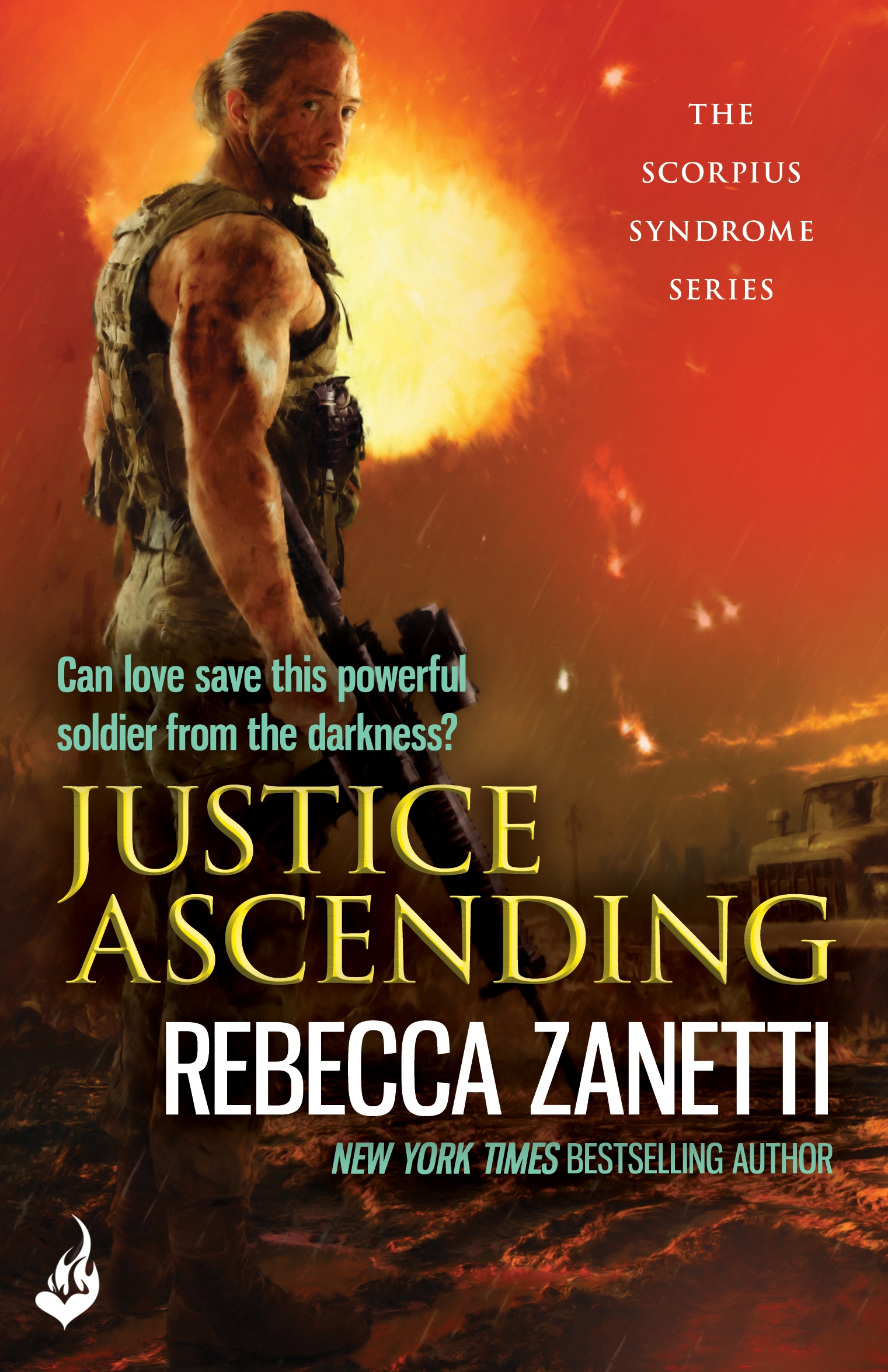 Will leader Jax, from Rebecca Zanetti’s Scorpius Syndrome series, be your #EternalBookBoyfriend?

Profession: Ex-gang member and special ops, now leader of a group of survivors

In a nutshell:  A damaged legend of the streets, who leads the strong and protects the weak

Perfect match: An intelligent woman willing to fight for him and the existence of the world

Ideal date: Having a rest inside his own personal sanctuary, safe and surrounded by the people he cares for

Interests: Surviving. And potentially finding a cure for the plague

Random fact: Jax was inspired by the judge who sentenced him in his youth, who sent him philosophical literature to stretch his mind 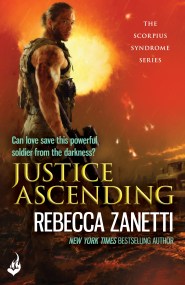 It's a dangerous race for survival in the aftermath of a deadly bacteria spreading across the globe. Can love still shine in the darkness?

Before Scorpius, Tace Justice was a good ole Texas cowboy who served his country. After surviving the bacterium, the world became dark, dangerous, and deadly - and so did he. The Vanguard medic is stronger, faster and smarter than before, but he's losing the line between right and wrong. His passion is absolute, and when he focuses it on one woman, there's no turning back for either of them . . .

Sami Steel has been fighting to survive alongside Tace, convincing the Vanguard soldiers she's one of them. In truth, Sami is a former hacker turned government agent who worked at The Bunker, where scientists stored both contaminants and cures - and she never wants to go back. Yet when sexual fire explodes between her and Tace, she'll face even that hell again to save him.