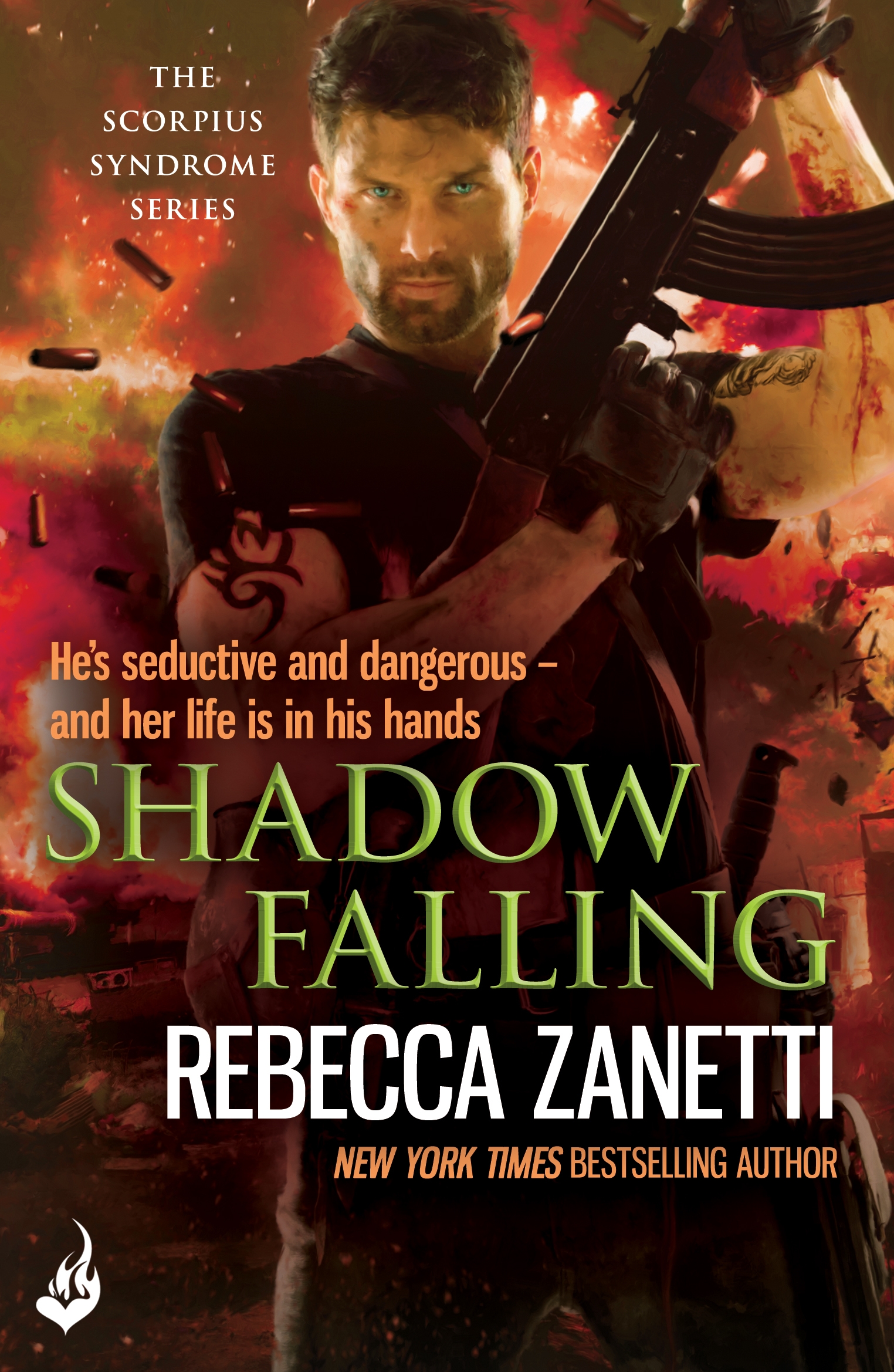 Will battle-scarred Raze, from Rebecca Zanetti’s Scorpius Syndrome series, be your #EternalBookBoyfriend?

Height: Six and a half feet of hard-muscled badassery

Body type: Ripped and predatory, his muscles show strength, while a myriad of scars proclaim a life of battle

In a nutshell:  Claims to be not a good guy and anything but safe…

Perfect match: A woman who trusts him, even when he tells her not to

Ideal date: A romantic night when they can forget the post-apocalyptic hell they’re living in

Random fact: Rumour has it that Raze is short for Razor, his nickname from the military because apparently he was a master with a blade… But is this true? 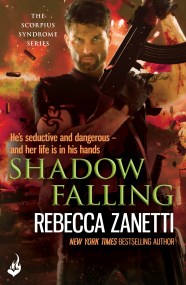 It's a dangerous race for survival in the aftermath of a deadly bacteria spreading across the globe. And danger has never looked quite so delicious...

Before the Scorpius Syndrome tore through North America and nearly wiped out the population, Vivienne Kennedy was the FBI's best profiler. The bacteria got her anyway. But she survived. She recovered. And when she woke up from a drug-nightmare of captivity, her skills as a hunter of men had gone from merely brilliant to full-on uncanny. Her mysterious rescuer wants her to put them to the test. But no matter how tempting he is, with his angel's eyes and devil's tongue, Vinnie knows she shouldn't trust him.