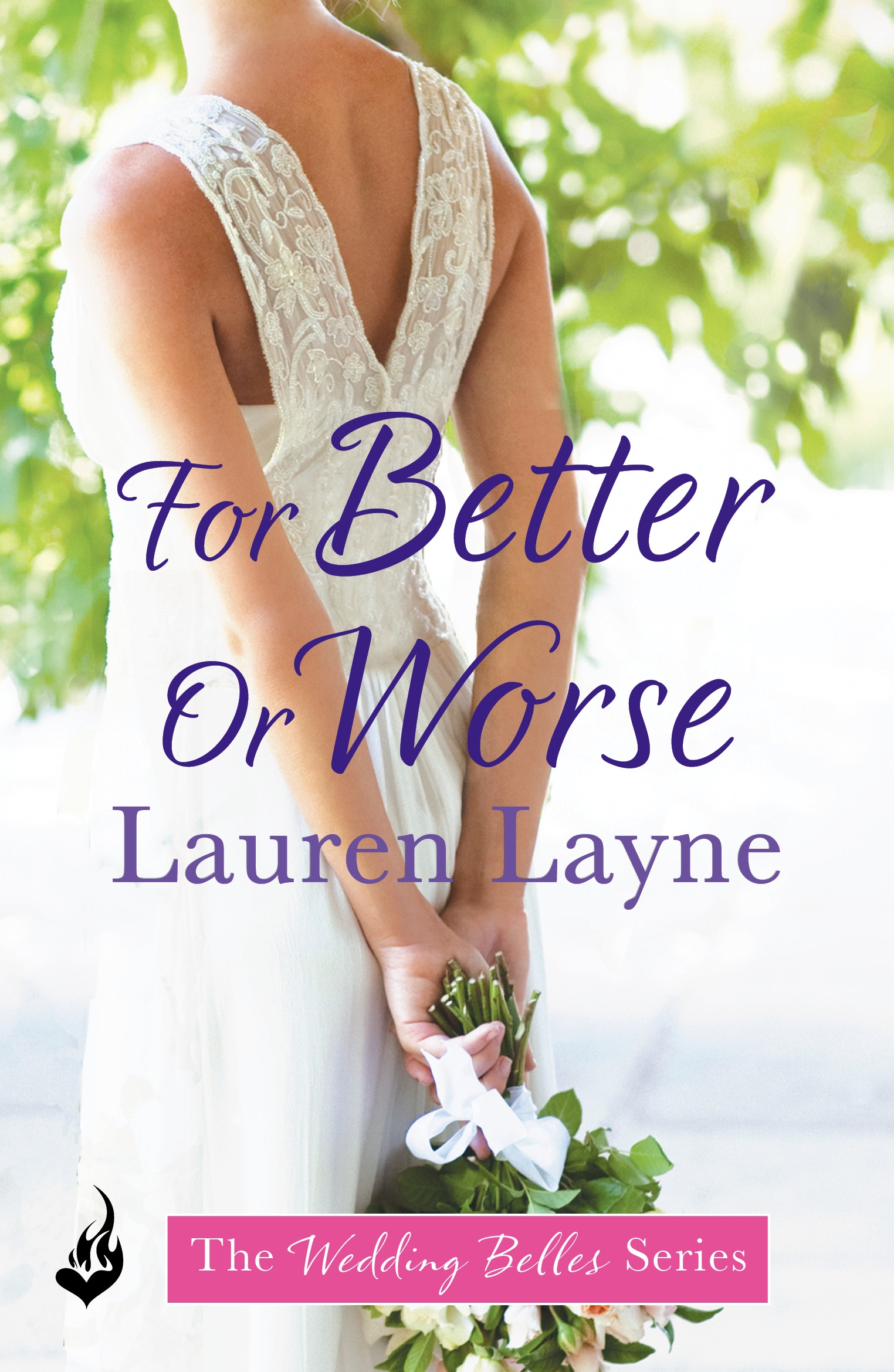 Will easy-going Josh, from Lauren Layne’s Wedding Belles series, be your #EternalBookBoyfriend?

Profession: Former rising star on Wall Street, now following other passions including being lead guitar in a band

Hair:  Perfect for running fingers through

Dress sense: Usually found in T-shirts and low slung jeans, but willing to dress up – and look good doing it – for the right woman

In a nutshell:  Emotionally scarred after a battle with cancer, Josh has perfected the carefree lifestyle, but is it just a front?

Perfect match: A woman to remind him that life is meaningless without someone to share it

Ideal date: Some flirtatious bickering, ending in baking banana bread, or the bedroom…

Interests: Music, numbers, and getting under his pretty neighbour’s skin

Find him in: Lauren Layne’s Wedding Belles series (Hero of For Better or Worse) 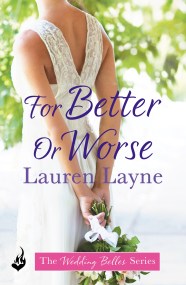 For Better Or Worse

Sex and the City meets The Wedding Planner in For Better Or Worse, the second sexy contemporary romance in Lauren Layne's The Wedding Belles series. Will a budding wedding planner and her bad boy neighbour stop banging heads and start hearing wedding bells? For fans of Jill Shalvis, Julie James and Rachel Gibson.

Heather Fowler is thrilled when she's promoted from assistant to Wedding Belles planner. Unfortunately, her first celebrity client demands an opulent affair at the Plaza...in three months. But what Heather finds herself really losing sleep over is the live music blaring from her playboy neighbour's apartment all night.

Five years ago, Josh Tanner was a rising star on Wall Street. But a grim cancer diagnosis made him realize there's more to life than a penthouse and corner office. He kicked the cancer and dedicated his life to following his passions - the latest being to convince his pretty, workaholic neighbour to let loose too. He just doesn't expect to fall for the sweet, vulnerable woman hiding beneath the power suits. Soon it's Heather's turn to convince Josh to take the biggest risk of all: love.

Want some fun, fresh, flirty and very sexy rom-com? Check out the titles in the Oxford series: Irresistibly Yours, I Wish You Were Mine and Someone Like You.

Can a guy and a girl really be 'just friends'? You won't want to miss Lauren Layne's sexy take on this timeless question in Blurred Lines.