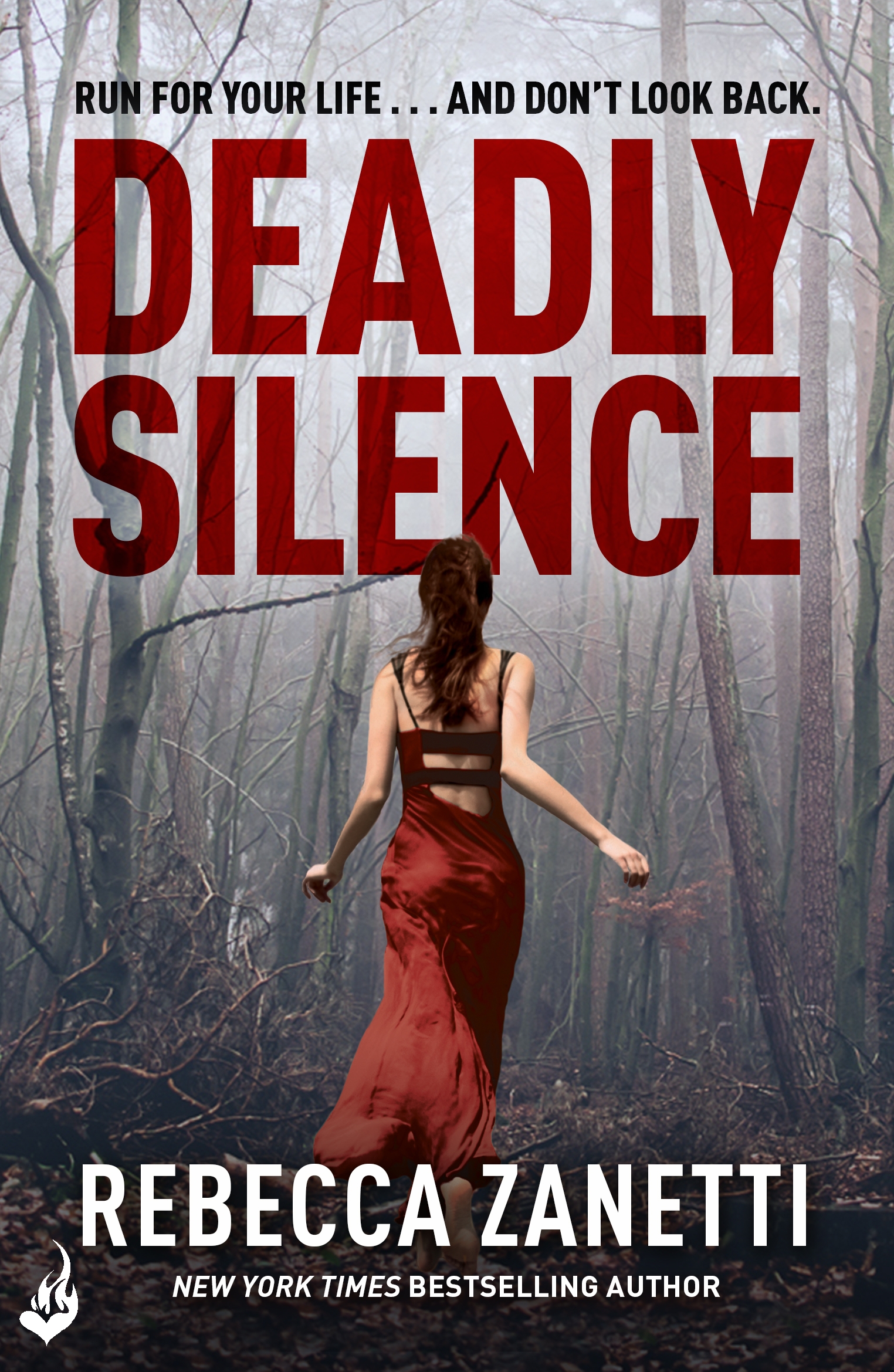 Will tough-guy Ryker Jones, from Rebecca Zanetti’s Blood Brothers series, be your #EternalBookBoyfriend?

Body type: Even for a healthy guy who works out, his strength is beyond the norm

Hair: Thick black, curling over the collar his jacket

Eyes: Greenish blue and fierce, a shade that changes with his mood

In a nutshell:  Every bad boy you’ve ever fantasized about, but with a sweet core waiting to be discovered

Perfect match: Someone who is warm and kind, and lets him take care of them

Ideal date: Staying in and being cooked lasagne, watching a film whilst his woman curls up next to him

Interests: Dealing with bad guys and looking out for the people he loves 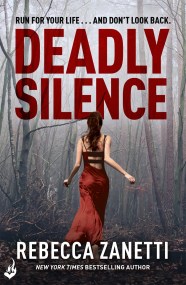 Run for your life... And don't look back.

Paralegal Zara Remington is in over her head. Helping out a friend has put not only her job but her life in jeopardy. Zara needs help from someone she can trust - she just doesn't expect it to be the mysterious PI who recently appeared in her life.

Ryker Jones has problems of his own, including recovering from his investigative agency's recent brutal loss of a client. He wants to keep Zara at arm's length - and protect her from the reality of what he's running from.

But when danger arrives on Zara's doorstep, Ryker can't walk away. He might be the only one who can save her - if his deadly past doesn't catch up with them first...