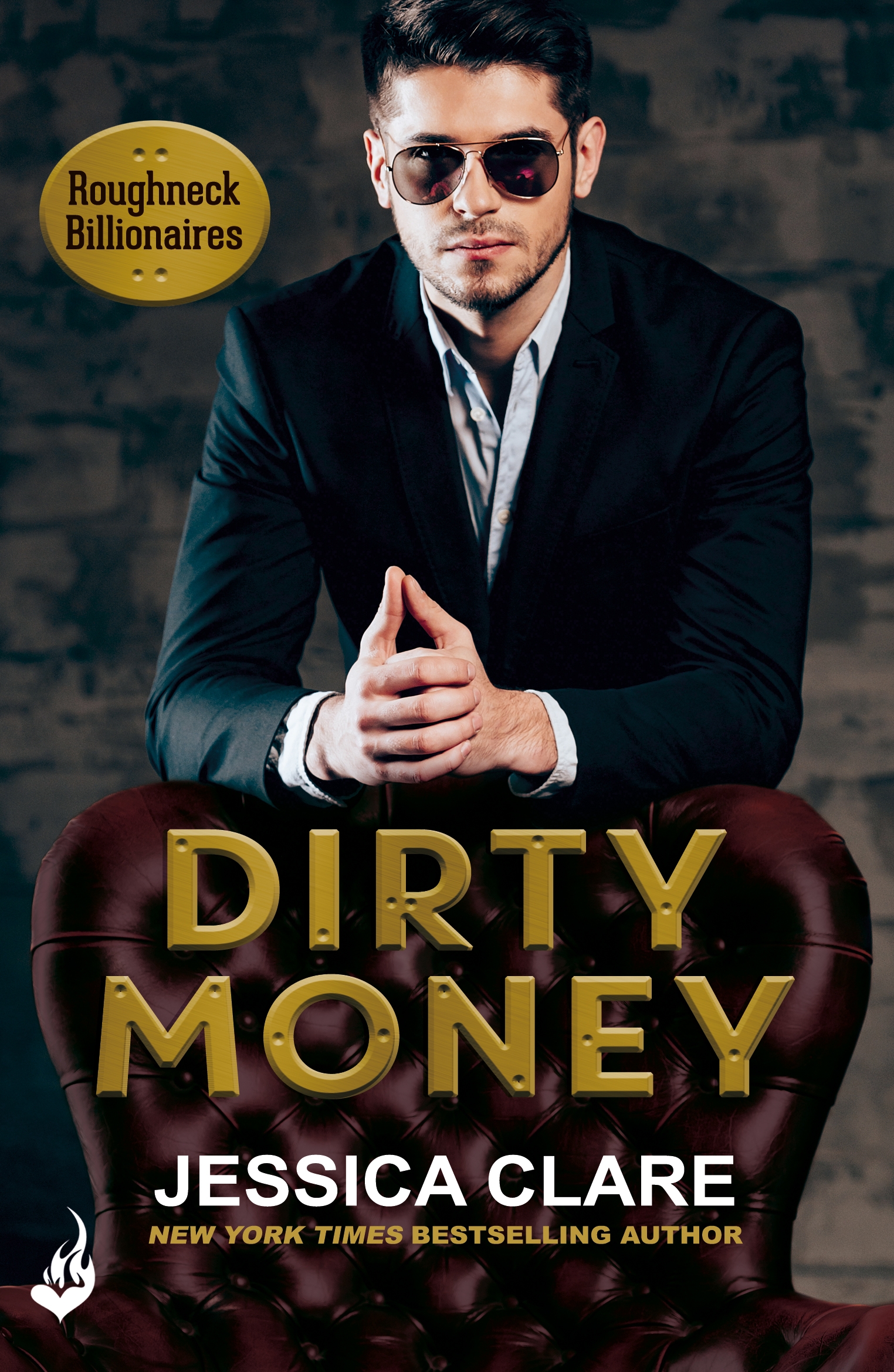 Will audacious Boone Price, from Jessica Clare’s Roughneck Billionaires series, be your #EternalBookBoyfriend?

Hair: Untamed and messy, until he submits to some grooming!

Eyes: Fierce eyes that undress you to the skin…

In a nutshell:  Stubborn, strong-willed, and utterly determined to get what he wants

Perfect match: A classy lady, regardless of her background

Ideal date: An upscale event to show off the woman he loves

Interests: Gaming, relaxing with his family and treating his woman 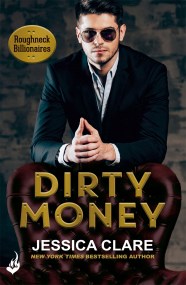 Boone Price and his brothers know oil; at least, the dirty, backbreaking side of working an oil rig. But when their scrubby, worthless hunting land turns out to be sitting on top of one of the biggest oil wells in North America, they go from the rig to the boardroom and end up billionaires practically overnight.

Now with enough money to do whatever he wants, Boone is developing a taste for fine things. And the finest thing he's ever seen is Ivy Smithfield, local realtor. Boone's determined to buy her affection and show the world that he's more than just a dirty fool with a bit of money. Ivy's classy and beautiful - she'll make the perfect trophy wife. The fact that she's sexy and funny is just a bonus.

There's one tiny problem - Ivy's as dirt poor as Boone is. Her carefully crafted veneer of luxury? All an act to promote her business. What's Boone going to do when he finds out the woman he's falling for is, well, in his league?