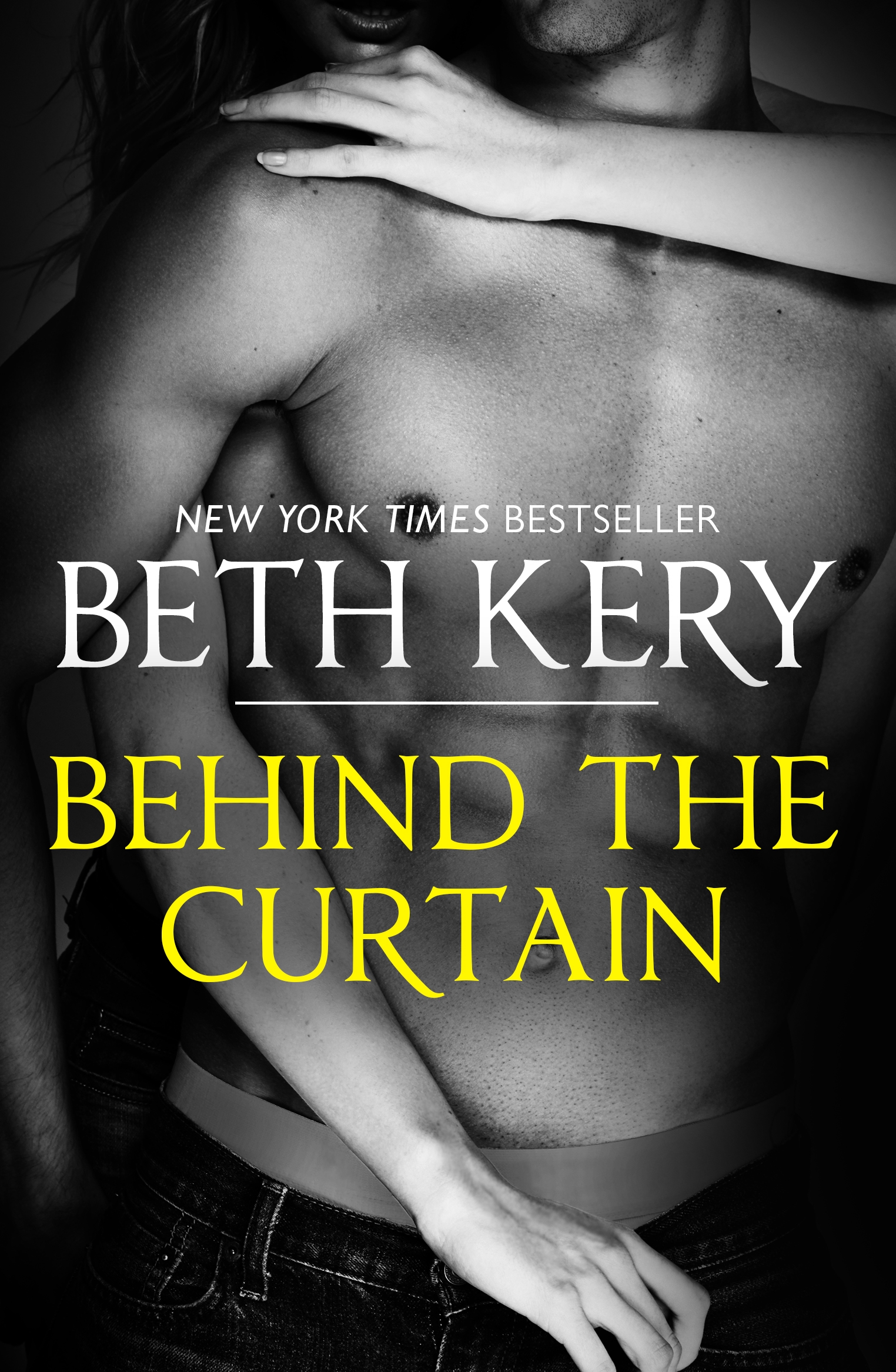 Will ardent Asher, from Beth Kery’s Behind The Curtain, be your #EternalBookBoyfriend?

Eyes: A vivid and unforgettable blue

In a nutshell:  Despite growing up in the lap of luxury, Asher is determined to forge his own path, and refuses to be manipulated by his family

Perfect match: A beautiful, talented, loving woman who will defy any constraints to follow her passions, including Asher!

Ideal date: A romantic day spent at a secret lake, swimming and relaxing in his lover’s arms, secluded from the outside world in a place meaningful to them both

Interests: Reporting on the complicated class, religious and socioeconomic realities in war-torn regions

Find him in: Beth Kery’s Behind The Curtain

From the New York Times bestselling author of Because You Are Mine, The Affair and Make Me - Behind the Curtain is a seductive standalone romance, perfect for fans of E. L. James, Sylvia Day, Jodi Ellen Malpas and J. Kenner, that will have you begging for more...

There's something about this woman that could bring a man to his knees...

On a break between overseas jobs, journalist Asher Gaites returns to his hometown of Chicago - and allows his friends to persuade him to check out a hot new singer. At a downtown jazz club, he's soon transfixed by the lyrical voice and sensuous body of a woman who performs behind a thin, shimmering veil...

The veil gives Moroccan-American Laila Barek the anonymity she needs, since she has never been able to reconcile her family's values with her passion for music. But one man is inexplicably drawn to her. And when Asher confronts her on a subway platform after a gig, he's shocked to recognize the woman who walked away from him eight years ago...

Laila has never been able to forget the touch, the feel, the taste of Asher. And despite the doubt and fear that wind their way into their lives, they must trust the heat of their desire to burn down the walls the world has placed between them...

Discover the other captivating titles by Beth Kery: Looking Inside, Make Me, The Affair, the One Night of Passion series, and her bestselling erotically charged series which began with Because You Are Mine.