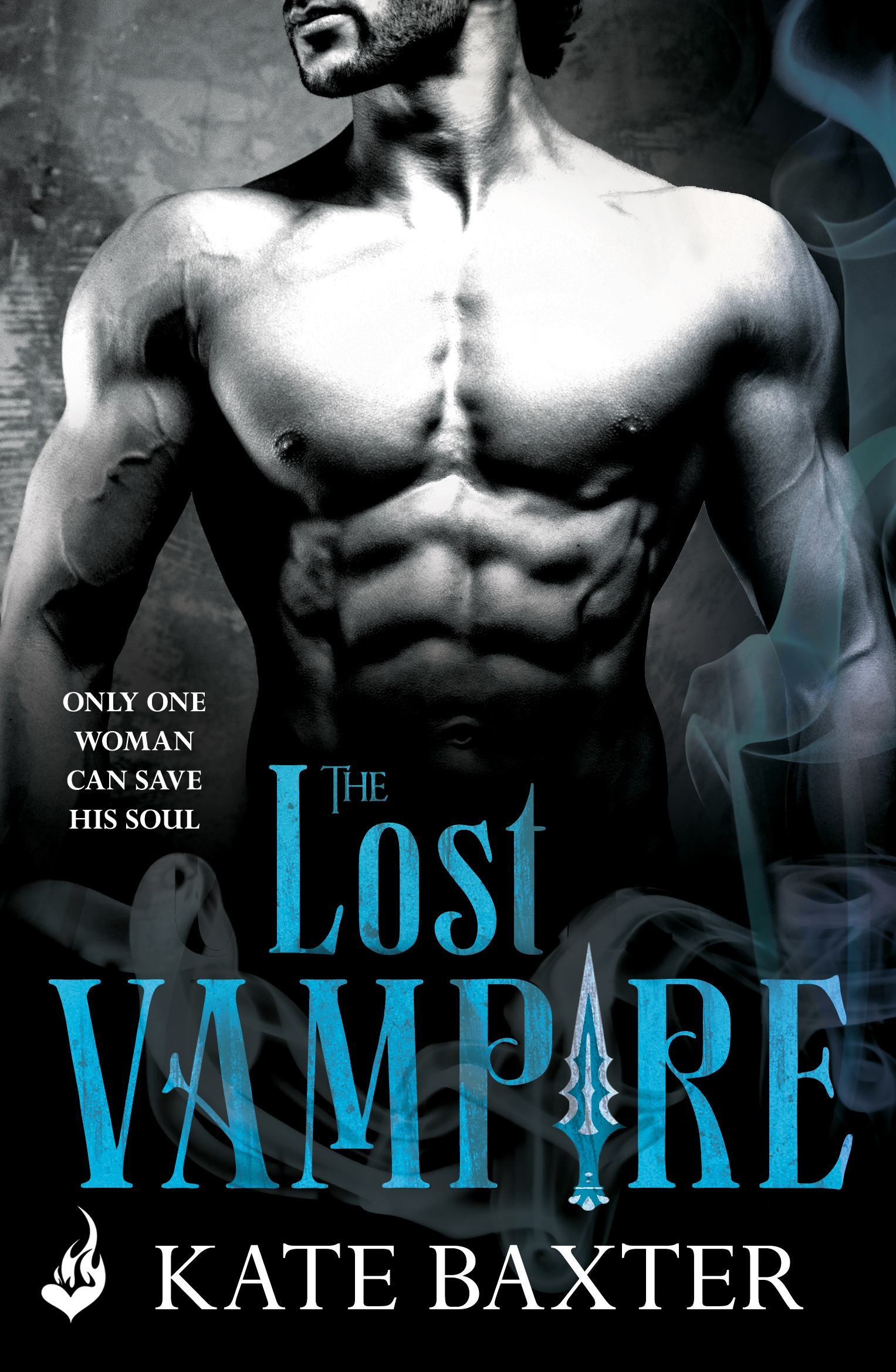 Will enticing Saeed, from Kate Baxter’s Last True Vampire series, be your #EternalBookBoyfriend?

Height: Saeed stands head and shoulders above most human, and non-human, beings

In a nutshell: Some call him mad. Since he was turned into a vampire, Saeed has been tortured by the loss of his soul

Perfect match: A fae with hair like fire, to tether his soul and ground him in the world

Interests: Without his soul, Saeed struggles to find interest in the things which once delighted him 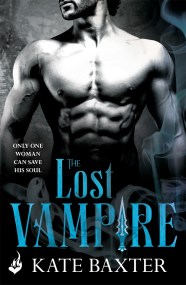 Once one of the oldest dhampirs in existence, Saeed now faces a treacherously uncertain future as a vampire. He believes that the only thing that can restore his position within his coven and tether his lost soul is the flame-haired fae who is destined to be his mate.

Cerys Bain is a soul thief. She is feared by those who dwell in the supernatural realm - and hopelessly bound to the ruthless mage Rinieri de Rege. The raw, sensual vampire who enters her world is both a threat and an intoxicating temptation: no one has ever made Cerys feel the way Saeed does. But to claim their fate as soulmates, Saeed must first find a way to free Cerys from Rin. Is their desire worth the risk of certain destruction - and eternal doom?