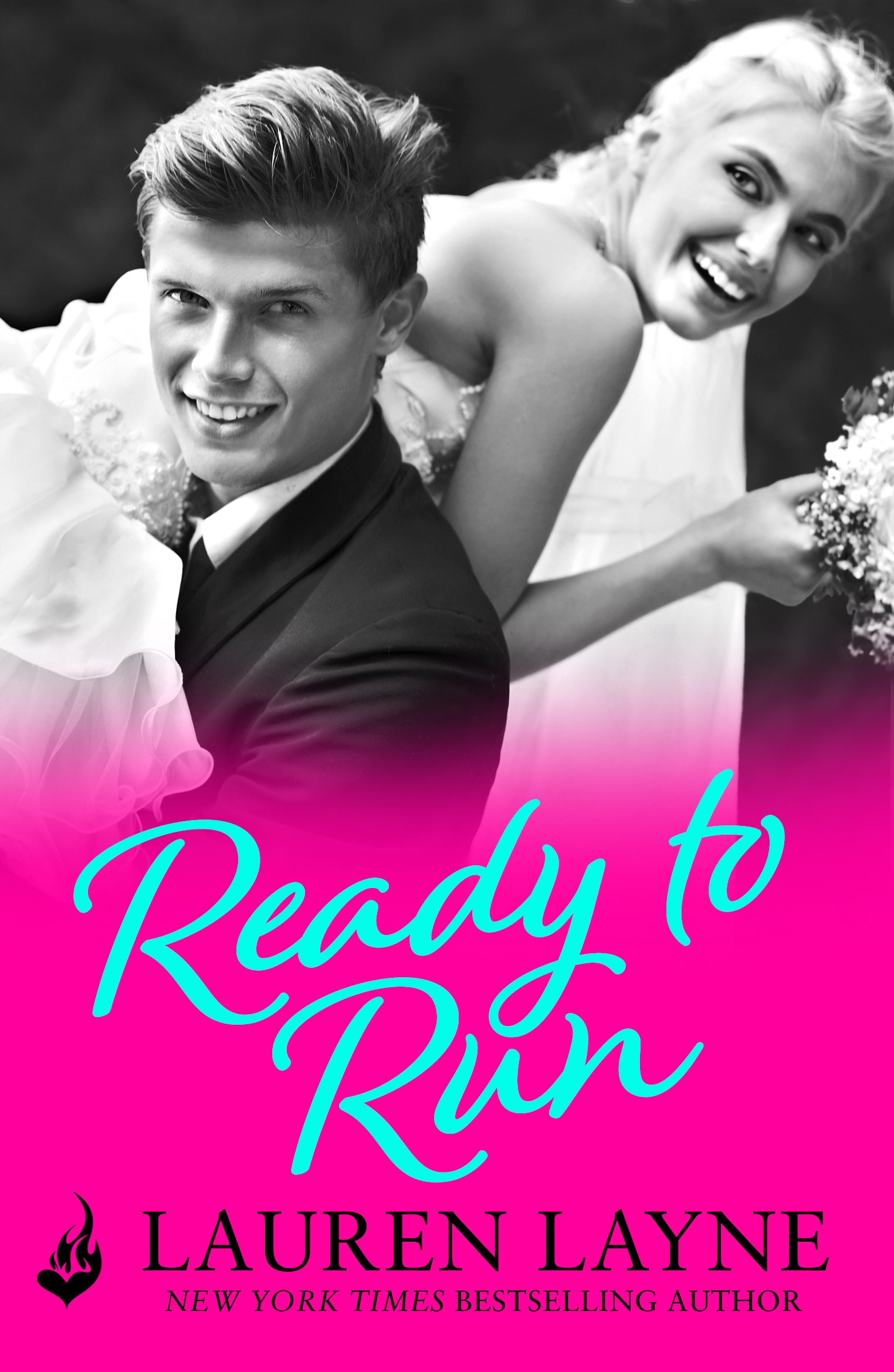 Will generous Luke, from Lauren Layne’s I Do, I Don’t series, be your #EternalBookBoyfriend?

In a nutshell: The ultimate good guy, no matter how it makes him look

Perfect match: A sassy New Yorker who won’t take no for an answer

Interests: Running, and getting engaged

Random fact: Has a golden retriever, Winston, also a cat, Luna, who he saved from a fire (yep, he did, #sigh)

Find him in: Lauren Layne’s I Do, I Don’t series (Hero of Ready To Run) 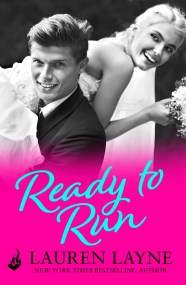 The Bachelor meets Runaway Bride in Ready To Run, the first addictive romance novel in the I Do, I Don't series, about a reality TV producer falling for her would-be star: a Montana heartthrob who wants nothing to do with the show. For fans of Julie James, Jill Shalvis and Chanel Cleeton.

Jordan Carpenter thinks she's finally found the perfect candidate for Jilted, a new dating show about runaway grooms: firefighter Luke Elliott, a known player who's left not one but three brides at the altar. The only problem? Luke refuses to answer Jordan's emails or return her calls. Which is how she ends up on a flight to Montana to recruit him in person. It's not Manhattan, but at least the locals in Lucky Hollow seem friendly...except for Luke, who's more intense - and way hotter - than the slick womanizer Jordan expected.

Eager to put the past behind him, Luke has zero intention of following this gorgeous, fast-talking city girl back to New York. But before he can send her packing, Jordan's everywhere: at his favorite bar, the county fair, even his exes' book club. Annoyingly, everyone in Lucky Hollow seems to like her - and deep down, she's starting to grow on him too. But the more he fights her constant pestering, the more Luke finds himself wishing that Jordan would kick off her high heels and make herself comfortable in his arms.

Want more fun, fresh, flirty and very sexy rom-com? Check out the rest of the I Do, I Don't series as well as Lauren's Oxford series, Wedding Belles series and romantic standalones in the Love Unexpectedly series.