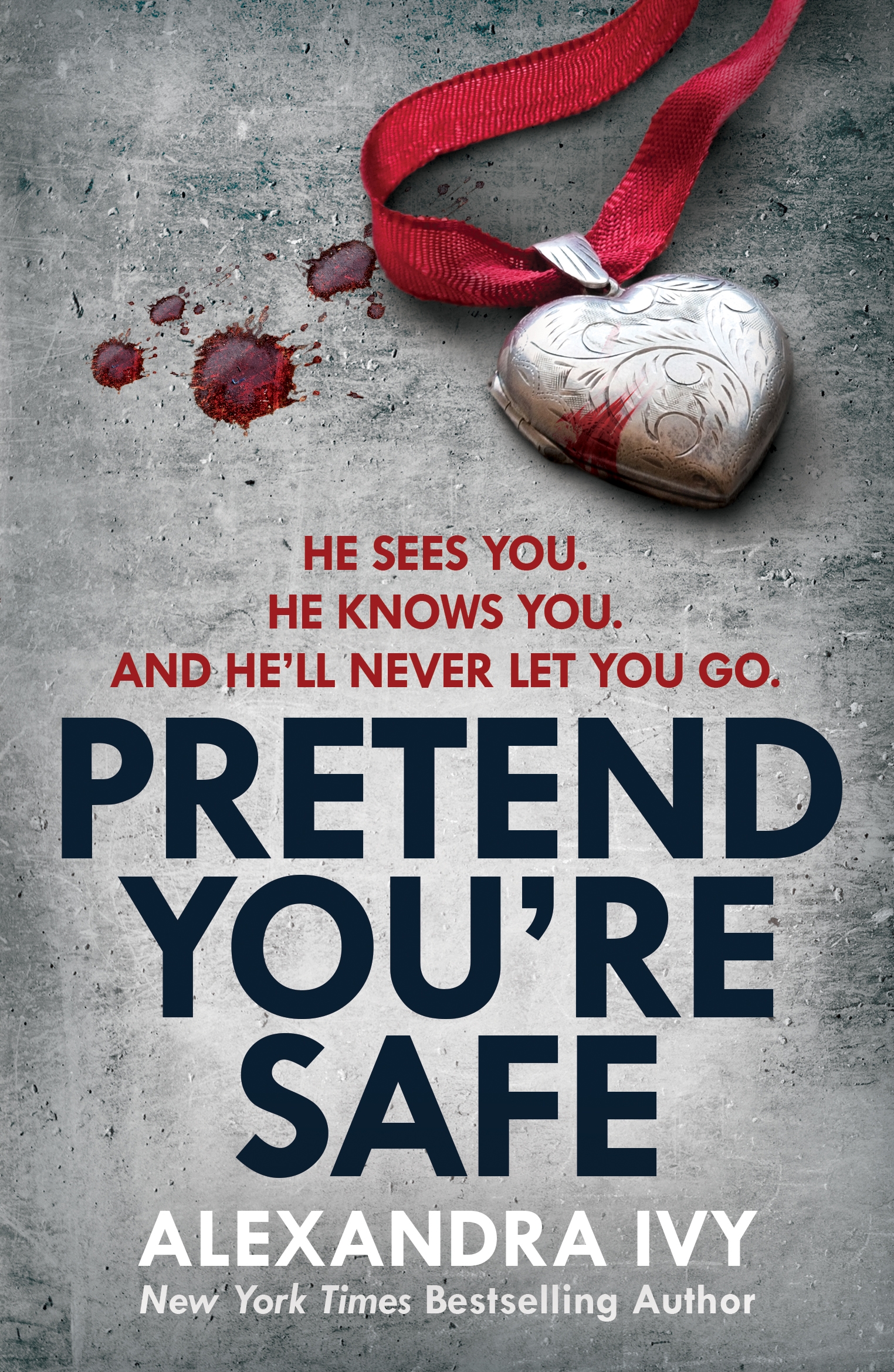 Will enterprising Rylan, from Alexandra Ivy’s Pretend You’re Safe, be your #EternalBookBoyfriend?

Location: Heron, on the Mississippi River

Profession:  Owns a successful business licensing and maintaining a database for tracking cybercriminals

In a nutshell: Rylan can be bossy and arrogant, but he is fierce when it comes to protecting his loved ones

Ideal date: Cooking a delicious meal and showing his date that she is taken care of

Random fact: Rylan has a degree in criminal justice

If you love Karen Rose, Karin Slaughter and Lisa Gardner, you'll LOVE Alexandra Ivy! Readers are raving about her!

Jaci Patterson was sixteen when she found the first golden locket on her porch. Inside were a few strands of hair wrapped around a scrap of bloodstained ribbon. Though the 'gifts' kept arriving, no one believed her hunch that a serial killer was at work.

Now Jaci has finally returned home - only for bodies of strangled victims to start appearing years after they disappeared.

Her nightmare is beginning all over again. And this time it won't end until the murderer makes Jaci his...for ever.

Look for the next novels of page-turning suspense from Alexandra Ivy, What Are You Afraid Of? and You Will Suffer.