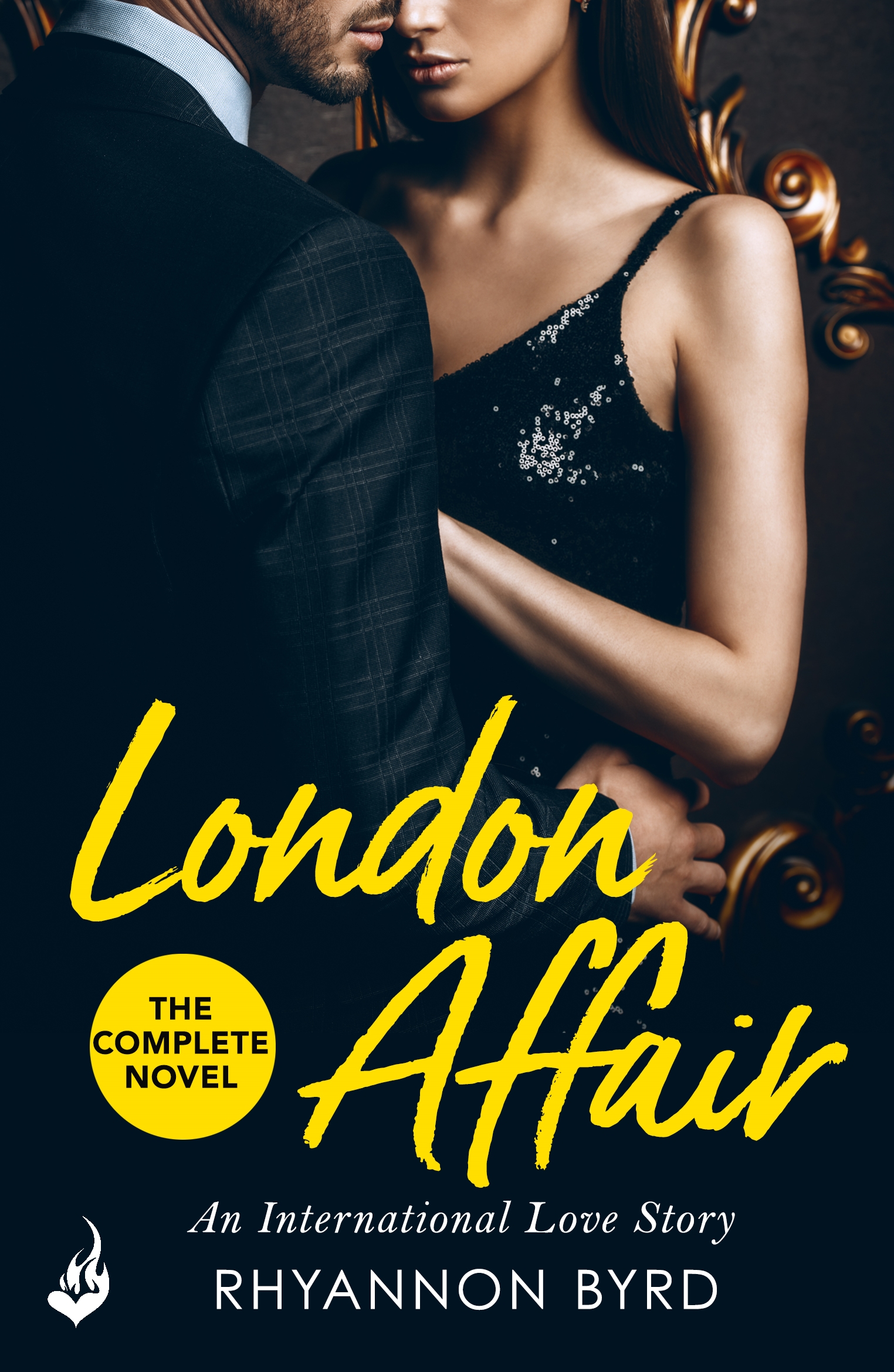 Will determined Jase, from Rhyannon Byrd’s London Affair, be your #EternalBookBoyfriend?

Profession: Oversees the building of megastructures around the world

Dress sense: Equally comfortable in a suit or well-worn Levi’s

Perfect match: A confident, outspoken woman who knows what she wants and won’t let anyone take advantage of her

Find him in: Rhyannon Byrd’s London Affair serial (The Weekend, The Chase and The Confession) and London Affair: The Complete Novel 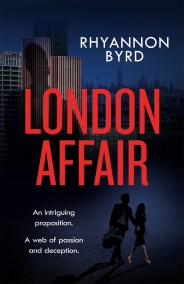 An intriguing proposition. A web of passion and deception.

'Amazing story and action, as always'

'Had me from the first page'

'Love all her books'

American art-history graduate Emmy Reed is in London, hoping to land her dream job by getting an exclusive scoop on a famous reclusive artist. When fate throws her into the path of millionaire playboy Jase Beckett, Emmy is determined to turn down his proposal to be his date for a family wedding. That is, until she discovers that her sought-after artist is his grandfather.

Tired of the game-playing women in his circle, Jase finds Emmy refreshingly fascinating. And as the weekend progresses and they work together to survive his insufferable family's devious scheming, Emmy and Jase find themselves drowning in an intoxicating sexual chemistry that leaves them both desperate for more...and reeling emotionally.

When their stunning weekend is over, neither is ready to let go. But dark secrets surround the Beckett family - can their fledgling relationship survive the damaging and dangerous revelations to come?

*London Affair brings the serial parts, The Weekend, The Chase and The Confession, together for the first time*

Looking for more sexy reads from Rhyannon Byrd? Check out the steamy Dangerous Tides titles: Take Me Under, Make Me Yours and Keep Me Closer.