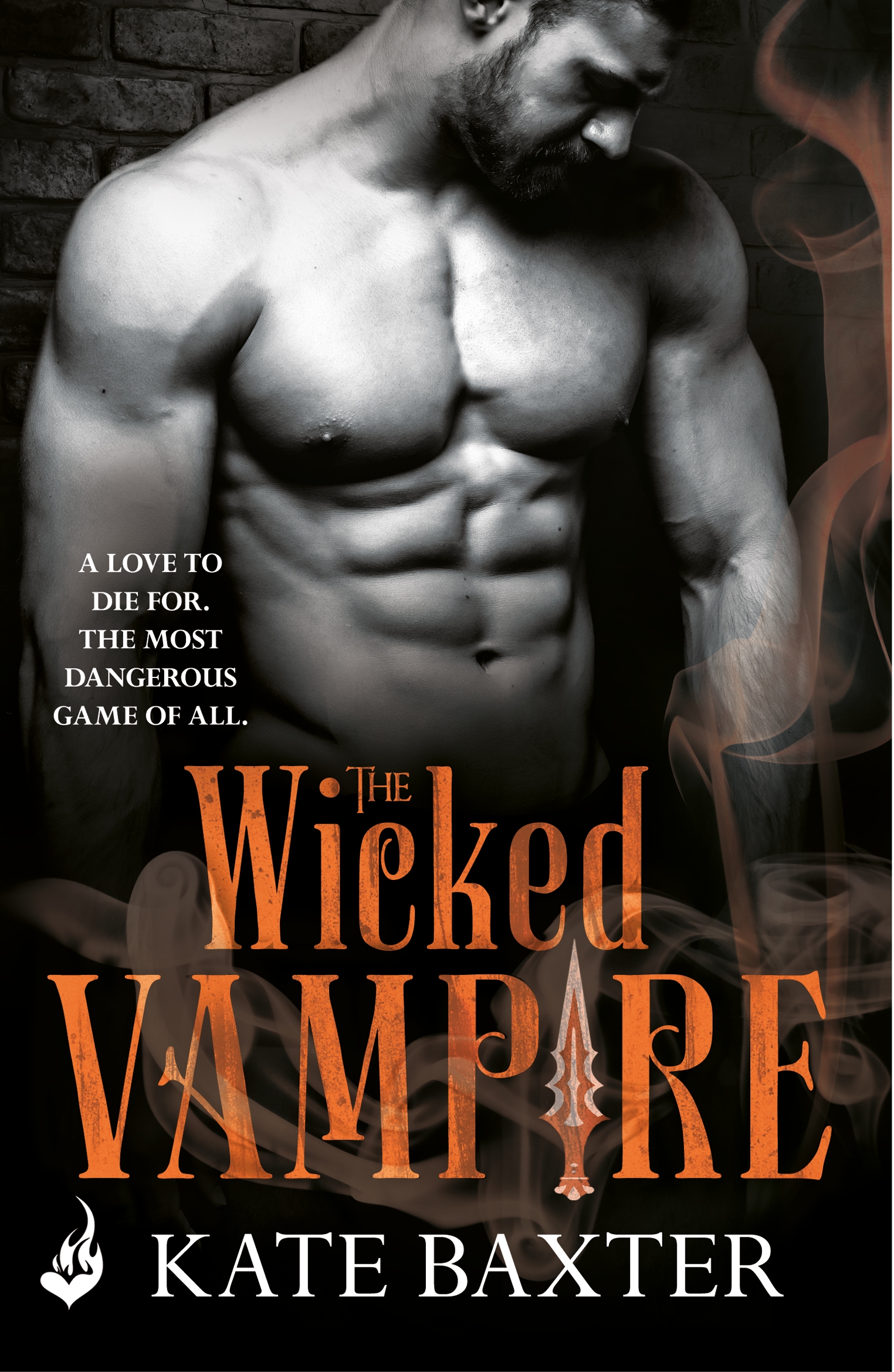 Will powerful Ewan, from Kate Baxter’s Last True Vampire series, be your #EternalBookBoyfriend?

Profession: A berserker, sworn to eradicate the vampire race

In a nutshell: A weary soldier, tired of his leader’s need for vengeance against the vampires

Perfect match: Could his sworn enemy be his soul’s partner?

Interests: Earning enough money through supernatural  cage-fights to buy his freedom from the self-proclaimed king of his clan 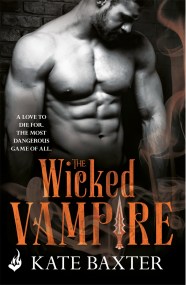 Sasha Ivanov was born to be wild. A vampire party girl, she stalks the LA clubs at night. Dancing. Drinking. Indulging her darkest appetites. Never sated, she's always looking for more: more danger, more excitement, more blood. But when she enters a supernatural fight club - and is tethered to her mortal enemy - Sasha realizes she's playing the most dangerous game of all...

Ewan Brun was born to kill vampires. A powerful berserker and unbeaten champion, he doesn't need a weapon to be deadly. He is the weapon. But when his soul becomes captive to the most beautiful vampire he's ever seen, he is all but powerless. He cannot resist Sasha - and cannot fight his desires. Is their love strong enough to defeat the gathering forces of darkness that threaten to destroy them both?