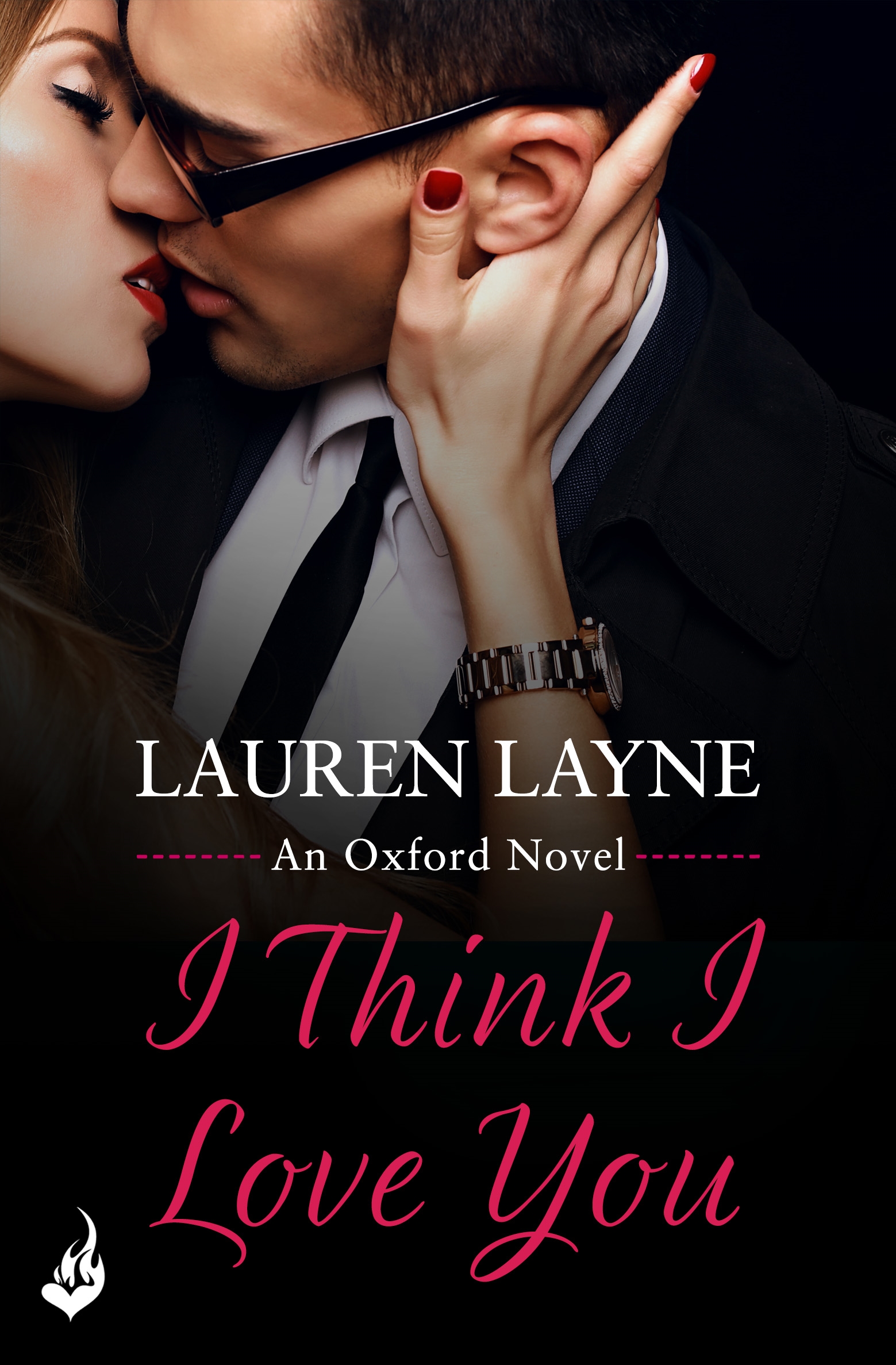 Will generous Hunter, from Lauren Layne’s Oxford series, be your #EternalBookBoyfriend?

Hair: Brownish red, which he runs his hands through when frustrated

In a nutshell: A smart guy who sometimes just can’t see what’s right in front of him

Ideal date: Keeping it simple but sophisticated at an exclusive restaurant

Find him in: Lauren Layne’s Oxford series (Hero of I Think I Love You) 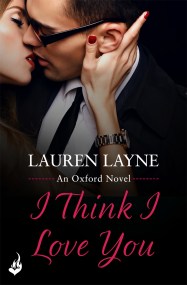 I Think I Love You

Fans of Julie James, Carly Phillips and Chanel Cleeton - meet the men of Oxford magazine! New York Times bestseller Lauren Layne's Oxford Series continues with I Think I Love You, in which
a game of seduction between two best friends goes deliciously wrong...

Brit Robbins knows that dating in New York City is hard - she just hoped to have it mastered by age thirty. But after yet another promising suitor says they have no spark, Brit decides it's time to torch her dating game and try a new plan. And who better to coach Brit through the art of seduction than the guy who first gave her the 'let's be friends' card?

Hunter Cross has always figured there's nothing his best friend Brit can do to surprise him. But Brit's request is a surprise he doesn't see coming - and one he's definitely not prepared for. Hunter and Brit have always been careful to keep things perfectly platonic, but the fake dates and faux flirting are starting to feel like the real deal. And soon Hunter realizes he has taught Brit too well. Not only has she become an expert at seduction, the man becoming thoroughly seduced is him.

Want more fun, fresh, flirty and very sexy rom-com? Check out all the titles in the Oxford series: Irresistibly Yours, I Wish You Were Mine, Someone Like You and I Knew You Were Trouble and don't miss the warm, witty and sexy Wedding Belles series and the I Do, I Don't series, as well as the romantic standalones in the Love Unexpectedly series.