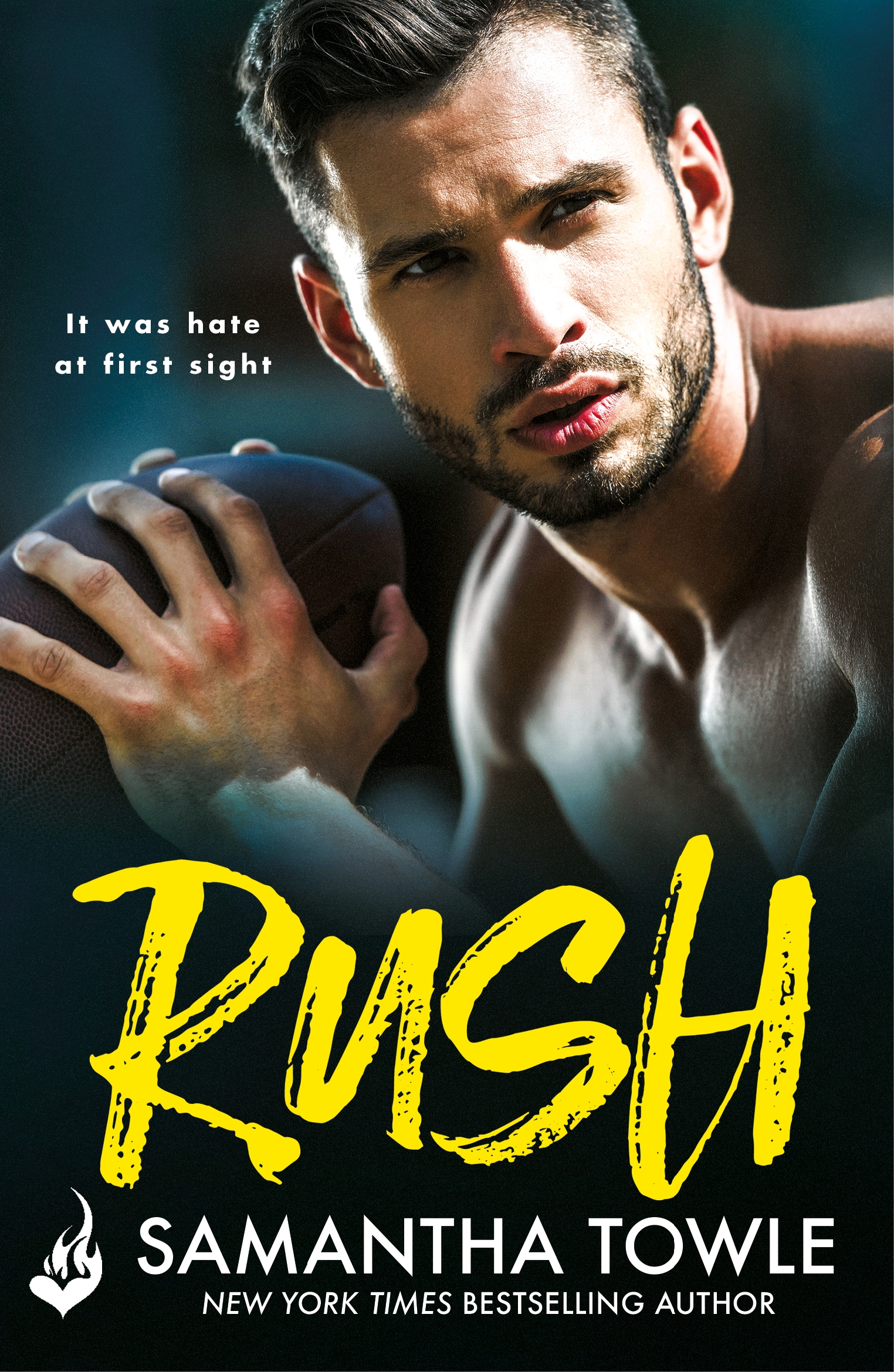 Will determined Ares, from Samantha Towle’s Gods series, be your #EternalBookBoyfriend?

Hair: Dark and soft with matching dark scruff over his jaw

In a nutshell: A man who has worked hard to put his past behind him

Perfect match: A woman who forces him to confront his demons and grow as a person

Find him in: Samantha Towle’s Gods series (Hero of Rush) 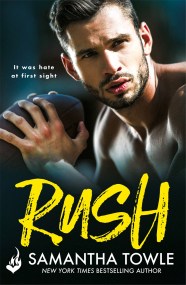 It's been three years since quarterback Ares Kincaid's NFL dream came true, and he's living the high life. The days of cleaning up after his drunk of a father are long gone, and he has no intention of going back.

A car crash and DUI charge meant a lengthy stint in rehab for Arianna Petrelli, and her dream of being a professional artist slips further away when she's sacked from her position at a gallery. Her need for a job stronger even than her dislike of football, Ari goes to work for her father, the head coach of the New York Giants.

Ares hates alcoholics, which is fine with Ari because she thinks he's a brainless jock. Yet when Ares rescues Ari from a situation with her ex-boyfriend, an unlikely friendship begins - one that quickly becomes more.

But messing around with the coach's daughter can only lead to one thing...trouble.