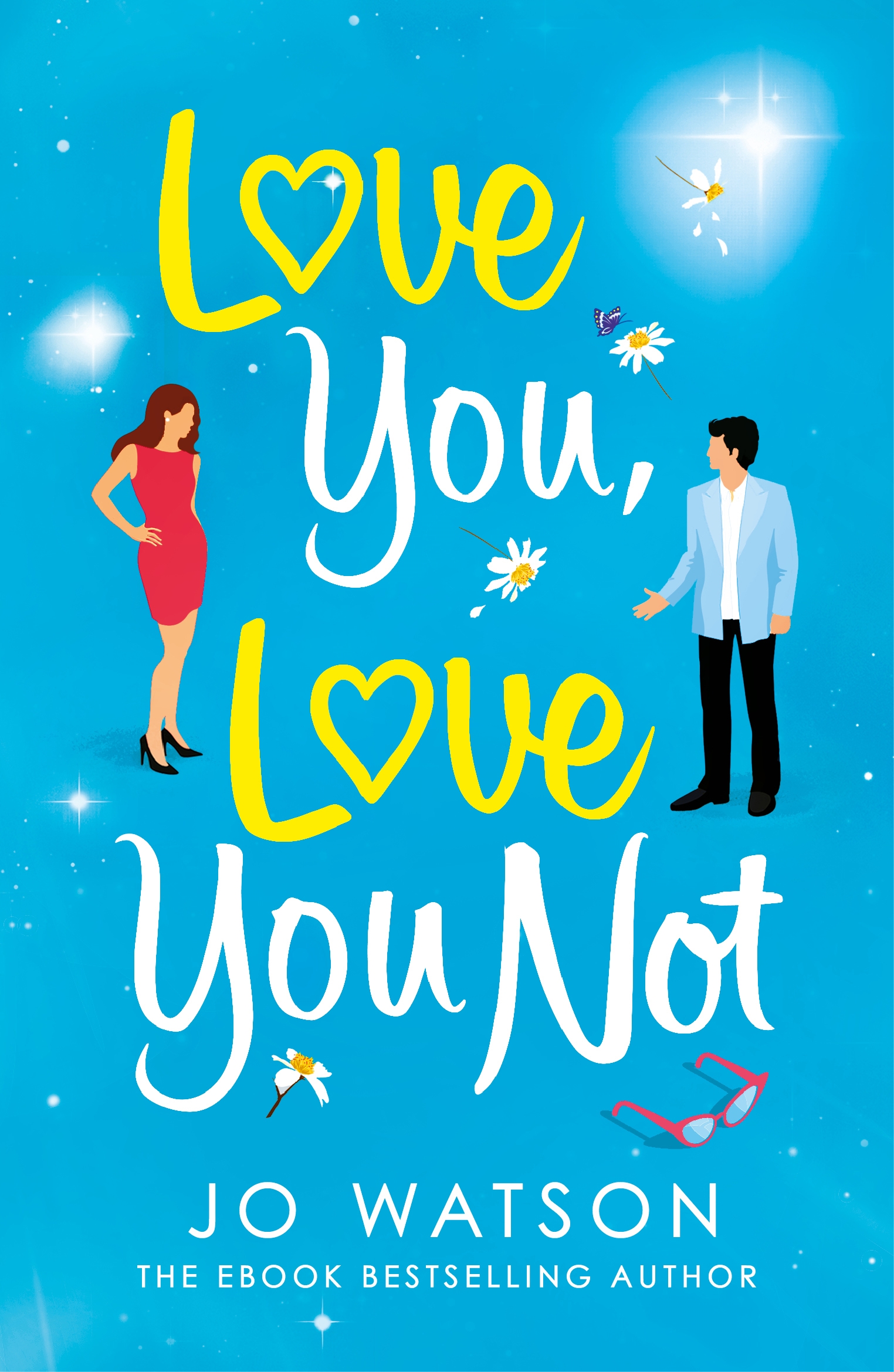 It always finds me. No matter where I go, or what I do. On some days, I can almost feel it watching me, waiting to pounce, waiting to hand me that one aerosol can that explodes so loudly that the neighbors call the police and they break down my door. Or to hand me that one bottle of defective hair remover cream (too much peroxide) that scalds my vagina and lands me in the ER with a hot doctor. That accidentally locks me in a toilet cubicle in a shopping center overnight, or that causes that freak wave that rips off my bikini bottom on that crowded beach.

Drama. Look it up in the dictionary. If my face is not plastered next to its definition, it should be. In fact, I’ve often considered sending an email to the good people of the Oxford University Press and suggesting that they include me in its definition somehow. My mother used to say that drama was my destiny, that it was ingrained in my DNA. After all, that’s how I’d come into the
world, she’d said. Bursting into it in the hospital parking lot, unable to wait a few more minutes until I made my grand appearance. Maybe that’s one of the reasons behind the career path I’d chosen. Maybe that’s one of the reasons I was about to make one of the most dramatic and ridiculous decisions of my life…

I gazed up at the big, shiny building that towered above me like an intimidating giant made of metal and mirrors. If I walked in and did what I was planning on doing, I’d be breaking the law! Okay, so maybe lying on my CV to get a job wasn’t exactly “breaking the law,” per se. Maybe it was just twisting it a tiny bit. Not that bad, right?

“If you lie, you become a liar.” But I could hear my mother’s words echoing in my mind, over and over again. I hung my head and reviewed my options. One, I could not do this and in a month’s time would be evicted and blacklisted and living on the streets. Or two, I could do this and potentially save myself from a life of street living.

I took a deep breath and looked up at myself in the rear-view mirror.

Oh God! I looked ridiculous in my short, brown wig and purple cat’s eye glasses. Both the wig and glasses had been props from the TV show I’d recently acted in—that is, until my character had met her rather dramatic and untimely demise.

I’d played the part of “Executive Administrative Assistant to the CEO.” So when I’d seen that exact same job offered in the employment section of the paper just two days ago, I’d taken it as a sign. A light at the end of the dark tunnel of debt I currently found myself wading through.

My debt was mostly due to the fact that I was more of an “out of work” than “in-work” actress. And I couldn’t even supplement my income with waitressing work like most other actresses did. My waitressing skills were infamously terrible … how was I meant to know that Mr. Wong’s secret sauce was that flammable
and that the patron had been wearing a toupee?

It’s not like I’d never gotten work as an actress before. In fact, in the last year I’d gotten several roles. I’d played “Scary Witch Five” in a children’s pantomime, “Rushed Train Commuter Nine” in an action film, and I’d also gotten an advert for pantyhose. Granted, only my leg had been seen, but the leg had been attached to my body, as my agent had pointed out. But my biggest role to date had happened a few months ago, playing Ramona González, Executive Administrative Assistant to the CEO of an experimental, secretive government laboratory testing facility, on a very low budget telenovela called Venganza Ignacio (Ignacio’s Revenge ) that had been shot in South Africa (because it was cheap), dubbed into Spanish and only screened in Paraguay.

The only reason I’d gotten the job was because the original actress playing Ramona had gotten food poisoning on day one and the director had decided that they didn’t need all four “Terrified Lab Assistants.” And so, I’d landed myself my first speaking role.

The job had lasted exactly two months, before my character had been viciously killed off by the evil twin brother of the CEO, who for years had been presumed dead when his private jet had crashed in the Amazon rainforest. Except he wasn’t dead. As it turned out, the brother had been taken in by a wild tribe of cannibals, who’d taught him to be very evil and instructed him in the ancient art of killing people with poisonous darts made from the slimy stuff found on the backs of venomous tree frogs. Exactly how my character had died, btw. 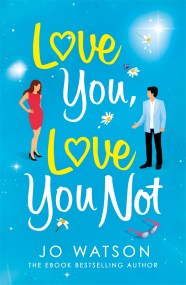 From the author of the 100,000+ copy-selling rom-com, Love to Hate You! No one makes you laugh like Jo Watson!

'If you want a book to make you feel better, to make you laugh and smile, go read this' NetGalley reviewer

'Definitely one everyone should read' 5* reader review

There's a fine line between love and hate...

Poppy Peterson is about to be evicted if she doesn't pay her rent. She used to be an actress on a telenovela until her character, Ramona Gonzalez, Executive Administrative Assistant to the CEO, was killed off. Unfortunately, dead characters can't pay the bills.

Ryan Stark is a tough boss - especially if you're his assistant. He's been through five in the last two months and now no one wants to work for him. He needs an assistant who can meet his demands. And he can be very demanding.

Poppy's been an assistant before - well, on screen anyway. It can't be that hard to do in real life, right?