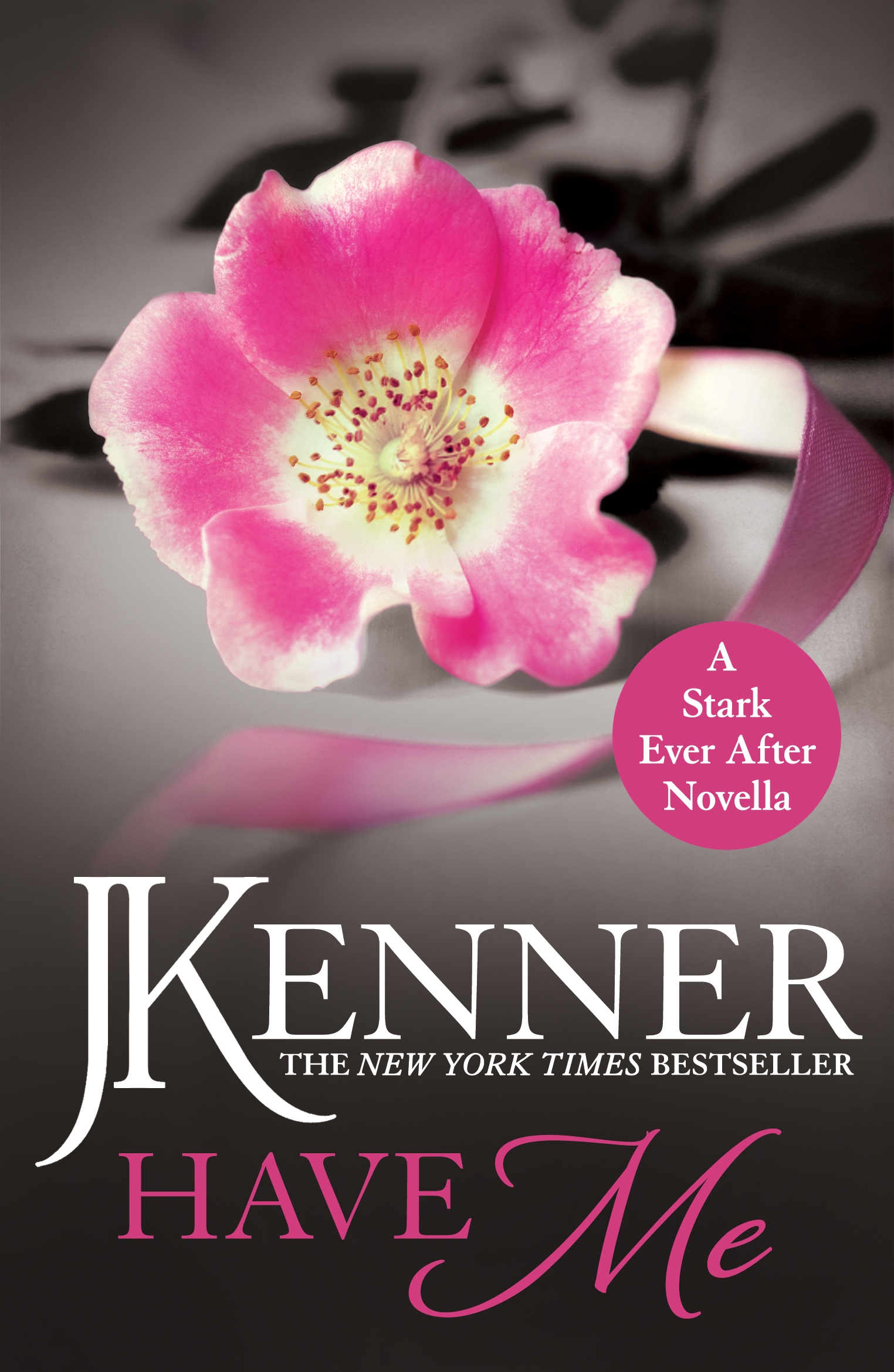 Those three simple words fill my thoughts as they have all morning, ever since I spoke the magic words that transformed me from Nikki Louise Fairchild, a single woman, to Nikki Fairchild Stark, a wife.

I feel the tug of muscles as my mouth curves up into a grin, followed by the tightening of Damien’s hand around mine. “You’re smiling,” he says.

“I can’t seem to stop,” I admit. We have been walking side by side along a Mexican beach, the cool water of the Pacific rising up to froth around our ankles, then rushing back out again in a rhythm as old as time.

Now I turn to face him, and my breath catches in my throat even as my pulse picks up tempo. I have looked at him so many times, and yet every glimpse is like the first. He is power and perfection, love and honor. He is the culmination of my dreams, the embodiment of my fantasies.

He is the future, I think.

Most of all, he is mine.

He is standing with his back to the ocean, the blue sky spread wide behind him as the waves churn around his feet. He wears swim trunks low on his hips and an open short-sleeved button-down. It catches the breeze, the white material emphasizing his athletic build and the sleek, tanned chest that my fingers itch to stroke.

Even dressed so casually, Damien looks like a mythical god rising from the sea, a being so powerful that even the elements cower at his command. And in a moment of giddy certainty I know that this man would have been as successful on a battlefield as he is in a boardroom.

Not for the first time, I think about the fragility of circumstance. What if we had been born a hundred years apart, or even twenty, or ten? What if he hadn’t judged that beauty pageant so many years ago? What if I had caved to my mother and become a model instead of pursuing my dreams? And what if I’d slapped his face instead of accepting his offer of one million dollars in exchange for a nude portrait of me?

I would have survived, yes, but surviving isn’t the same as living, and with Damien, I am vibrantly, brilliantly, happily alive.

I tell him my thoughts, wishing I had the words to truly describe the way my heart swells with both relief and gratitude when I think about how even the tiniest snip of the threads in the tapestry of time could have sent our lives spiraling down different paths.

“You’re a miracle,” I conclude, hoping that he understands despite the inadequacy of my words.

“No,” he counters. “We’re the miracle.” His words make me shiver, because Damien Stark gets me in a way no one else ever has, or ever will. And that, I think, is the real miracle.

I watch as he glances at his wrist, then grimaces in wry amusement when he doesn’t find a watch there. I laugh. “Out of your element, Mr. Stark?”

“Happily roughing it,” he counters, then turns toward the horizon. “What time do you think it is?” he asks. “Almost eleven?”

The sun looks down upon us from above, and I tilt my head back, shielding my eyes with my hand as I gaze at its white-hot heat. This is the time of day when the sand glitters and light sparkles off the ocean’s froth like liquid fire. Appropriate, I think. Because right now, I want nothing more than to burn in Damien’s arms.

“That’s probably about right,” I say. “Why? Do you have some pressing engagement?”

He grins in response to the amusement in my voice. “As a matter of fact, yes.”

I raise my brows in legitimate surprise. “Oh, really?” I’m certain he hasn’t planned a lunch. After all, we had a romantic breakfast on the beach right after our wedding ceremony, and that was only a few hours ago. We’d indulged in everything from delicate crepes to plump berries to coffee with thick, heavy cream. No way was he hungry again already.

He says nothing, but merely hooks his arm through mine. “We should be getting back.”

I narrow my eyes, but fail at my effort to look stern. Because, of course, I know what he has planned. Or at least I know the gist of it. This is our wedding day, after all. And there are certain traditional ways of passing the time immediately after tying the knot. Frankly, I’m all for that plan. What I don’t know are the specifics of what Damien has in mind.

I examine his face, noting in particular the determined gleam in his eyes. “You’re not going to tell me, are you?”

His mouth twitches as he fights a smile. “Not even if you beg.” He leans toward me, then brushes his lips over mine. “And I do like it when you beg,” he adds, his voice full of wicked promises.

Have Me is out now! 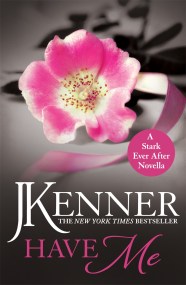 Have Me: A Stark Ever After Novella

New York Times bestselling author J. Kenner continues her adored Stark series with a sizzlingly romantic honeymoon novella for Nikki and Damien Stark. For fans of Fifty Shades of Grey, the Crossfire and Most Wanted series.

Happy Ever After is just the beginning... Our wedding was everything I dreamed of, and now the honeymoon is a living fantasy. To be Mrs Damien Stark is the ultimate rush - to know that our claim to each other is real, our fierce passion sealing our bond. My kiss is forever his, his touch is forever mine.

We both harbor deep scars from our pasts, and we've done everything we can to lay our ghosts to rest. But there are still dreams that haunt me, and people that threaten to tear us apart.

Our shared ecstasy makes me feel alive, and I'll do anything to keep Damien close. He is my future, my hope, my every want and need. And once you've tasted that kind of obsession, nothing can make you give it up.

Find out how is all began for Damien and Nikki in J. Kenner's hot and addictive bestselling Stark series: Release Me, Claim Me, Complete Me and Take Me.

Don't miss J. Kenner's sizzling Most Wanted series of three enigmatic and powerful men, and the striking women who can bring them to their knees: Wanted, Heated and Ignited.