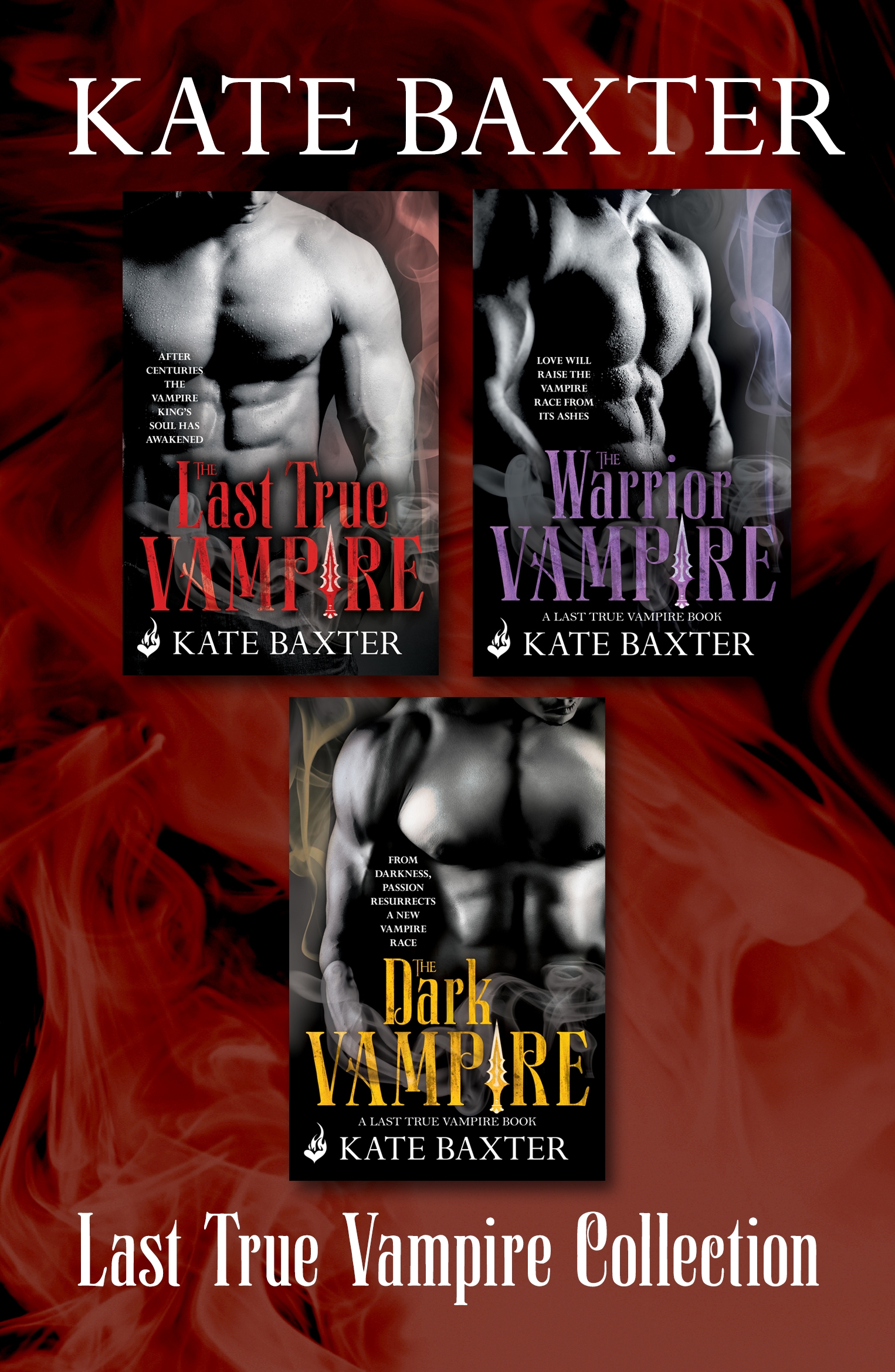 Will heartstopping Michael, from Kate Baxter’s Last True Vampire series, be your #EternalBookBoyfriend?

Body type: Body of a god – sculpted and muscular

In a nutshell: The last true vampire who must resurrect his race

Ideal date: Seduction under the cover of darkness

Interests: Amassing a vampire army and leading them to victory

Find him in: Kate Baxter’s THE LAST TRUE VAMPIRE and THE WARRIOR VAMPIRE 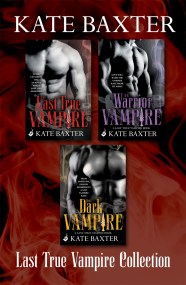 He is the last of his race. King of the vampires. Michael Aristov roams the nightclubs of LA after dark, haunted by his past and driven by hunger. The sole Ancient One to survive the slayers' obliteration, only he can resurrect the vampire race. But he's unable to reclaim his world without the woman who can return his soul...

Claire Thompson is mortal, yet her intoxicating blood draws Michael like a moth to the flame. Sassy and seductive, only she can satisfy his insatiable cravings, their first fiery kiss igniting an irrevocable passion.

With the future of the vampire race now at stake, Claire has the power to seal Michael's fate - forever.

The vicious war against the ancient race of the vampires continues in The Warrior Vampire.

For hundreds of years, Ronan Daly has hungered to be turned into a vampire. Now his time has come he's ready to serve his king and resurrect the vampire race to glory.

Naya Morales is no ordinary mortal, but part of a secret tribe dedicated to hunting down stolen magic. One fateful night, she's led to Ronan - a thief set to change the course of her fate for ever.

The grave threat to the tortured race of vampires is greater than ever in The Dark Vampire.

For centuries, Jenner has been plagued by the shadows of his past. Now, a newly-turned vampire, he stalks the night like a wild predator, unable to satisfy his insatiable desires. Until a beautiful vampire sets his soul on fire...

Bria is pure innocence, hidden her whole life from a merciless enemy determined to hunt her down. When things become perilous, safety comes in the form of a fearsome bodyguard - Jenner.

One fateful night, Bria is saved by her vampire protector and a blazing connection is sparked. But surrendering to the powerful call of passion means breaking free from the shackles of their pasts. And with the war against the slayers more savage than ever, they must fight to survive. For the vampire race depends on it.

Craving more heart-pounding action and sensuality? The Last True Vampire series continues in The Untamed Vampire, The Lost Vampire and The Wicked Vampire.