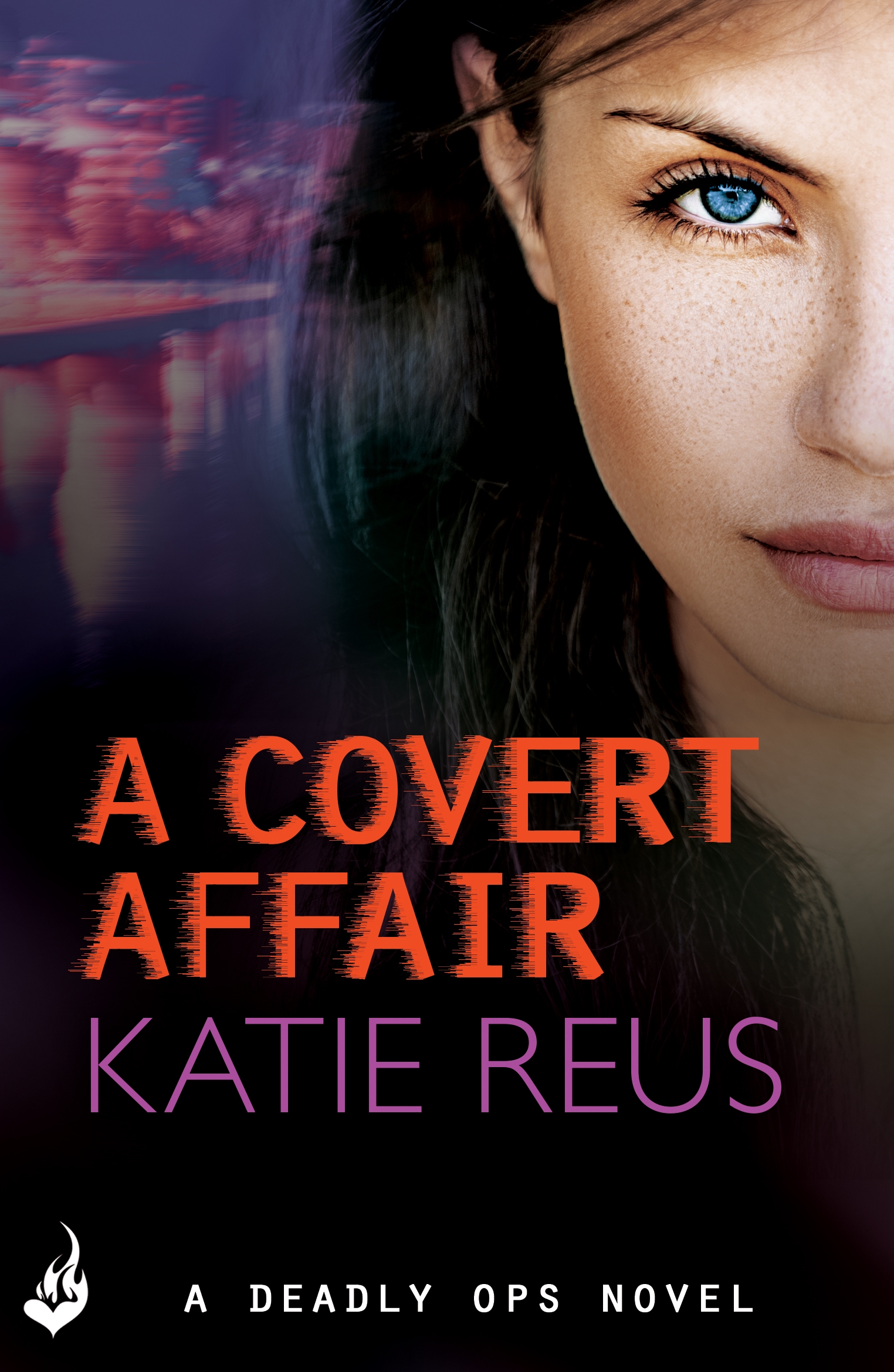 human sources. It is done openly and covertly.

“So, who’s the lucky lady?” Selene asked, raising an eyebrow as she straightened her white blond ponytail back into place. With multiple skill sets, most of them deadly, she was one of the best operatives Wesley Burkhart had ever trained.

Right now Wesley decided to ignore her as his two-year-old granddaughter bounced on his knee. “How was the run?”

“Uh‑uh. You don’t care about my boring run.” Tall, lean, and strong, she strode to her refrigerator and pulled out a water bottle. “Spill the deets. I know you’re not heading back to D.C. tomorrow for work. And you’ve been acting weird lately. It’s a woman; I know it.” She pinned him with a pale blue stare that would have made a lot of people squirm.

But he was deputy director of the NSA. A stare didn’t affect him. Even if she was right about it being a woman. But the situation was complicated.

His heart tightened. He’d never been married or had kids. Though he considered Selene like a daughter to him. And now he considered Faith his granddaughter, whether they were related by blood or not. That shit was just unimportant details, because the two females in the kitchen with him were his family. He’d taken Selene in when she was a teenager—after she was rescued from a drug lord who’d kidnapped her—and she’d burrowed her way into his heart without trying.

As he cleared away the knot in his throat, his mouth pulled into a thin line. “You’re teaching her terrible slang.”

Selene just continued watching him as if she could read his mind. “I’ll figure out who she is. You know I will—and I won’t use my computer skills either. Just good old detective work.”

He snorted, then cringed when he smelled something unpleasantly pungent. Lifting Faith off his lap, he handed her to Selene. “I got the last one. Your turn.”

Her lips parted, likely to protest, but she stopped when his phone buzzed on the kitchen table. He was never off the clock, so it wasn’t a surprise that he was getting a call after what most civilians considered normal working hours on a Thursday evening. When he saw the phone number of an old friend, he frowned. This wouldn’t be work-related.

“Hey,” he said as Selene and Faith disappeared from the room.

“You busy?” Matias Deleon, one of his oldest friends, asked. Former CIA, now living in sunny Miami, he’d been enjoying his retirement for a little over a year.

There was a pause. Slight enough, but Wesley didn’t miss it. “Are you in Miami right now?”

So Matias was avoiding answering by asking a question. Typical. The retired spook knew that the NSA had a covert base in Miami. Whenever Wesley was in town, he got together with Matias. But he could tell this wasn’t a social call. “No.”

“It’s small scale for you, but I’m calling in all my favors for this. It’s about a girl.”

A COVERT AFFAIR, Book Five in the thrilling Deadly Ops series, is out now!

And don’t miss more mindblowing action waiting for you

with the other Deadly Ops novels: 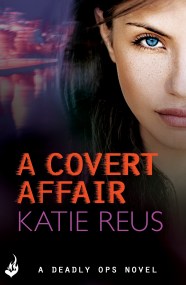 National Security Agent Nathan Ortiz is back in the game. After being wounded in action he's ready for anything. But he's shocked when his new mission to find missing women in Miami leads him to the very one he's never forgotten.

Successful restaurateur Amelia Rios does everything she can to support struggling women in her community. When one of her waitresses stops showing up for work, Amelia is thrown into a dark, shadowy world.

Working with Nathan, the only man she's ever loved, old feelings surface as they fight a ruthless enemy preying on the poor and weak. The heat simmering between them could mean a second chance at love - but first they must survive.