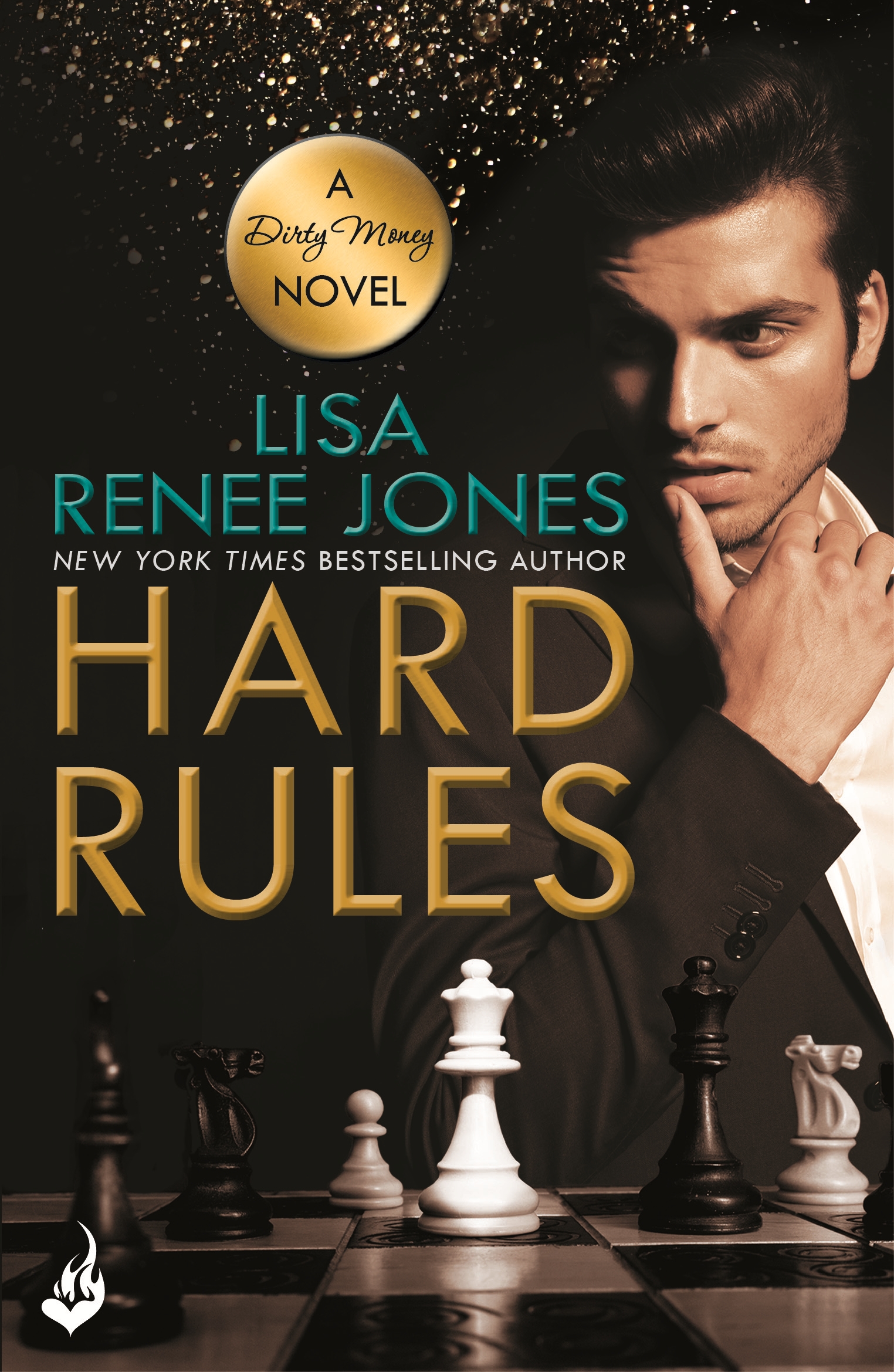 September Book of the Month

“Tequila and tonic number two,” I say, setting the drink on top of a martina’s casa napkin for the dark, good- looking stranger who’d come in asking for my brother.

He ignores the drink, his dark brown eyes on me. “Thank you, Teresa.”

“I make it a point of knowing a pretty woman’s name.”

He straightens and I am momentarily distracted by the way his lean, athletic body flexes beneath the material of his white button-down shirt. That is, until he murmurs, “Holy shit. You’re Adrian’s sweetheart sister?”

“No. You’re fucking waiting tables.” He holds up a hand.

“Sorry. They say he beats the crap out of people that flirt with you.”

Sorry for flirting, not cursing obviously. Sorry for daring to cross my brother. Sorry for ever talking to me, I suspect. Anger rolls through me, lighting up every nerve ending this stranger has hit. I lean on the table and look him in the eye. “If that were the case I’d be a virgin, now wouldn’t I? Or maybe I just found a man braver than you.” I start to move away and he grabs my hand.

“Apology number two,” I say. He might be a stranger, but he’s managed to get under my skin in all kinds of wrong ways. “Are you apologizing because you mean it? Or because you’re afraid I’ll tell my brother?” His lips tighten but he doesn’t reply, and I suppose I should be sympathetic. My brother scares a lot of people, and with good reason. “Now you’re afraid of me.”

Seeming to read my thoughts, he defends himself. “He’s the leader of a drug cartel. What do you expect?”

“Your brother practically owns every official in Denver.”

He’s right. He does and he’s about to own this man as well.

“Let me give you some advice. You’re obviously doing business with him, so what I expect is what he’ll expect. That you grow some balls. Take that advice, or you’ll be nothing but prey to him. His prey never survives.”

I suck in a breath at the sound of my brother’s voice and whirl around, shoving my hands in my apron pockets. He stands there, tall, broad, and tattooed, in jeans and a T- shirt with his long, dark hair tied at his nape, his brown eyes sharp, hard. He’d kill for me, and that kind of terrifies me at times. Like now. “Adrian,” I manage.

“Leave us. Ed and I have business to attend.”

I nod and step around him, walking to the bar and rounding the counter to watch as Ed stands and joins my brother. They head to the corner offices and I have a really bad feeling about this. I watch them disappear and several of my brother’s men follow them. I inhale for courage and realize I might have just gotten that man hurt. I can’t let that happen.

I round the bar again and rush across the restaurant, down a long hallway toward my brother’s office where the door is shut. I lean against the door, pressing my ear to the surface and for once, I’m happy they are hollow and thin. “Man, I’m sorry,” I hear the stranger say. “I didn’t know she was your sister. I’m working for you. I got you into college-level sports.”

“And I got you a win on the football field, Coach. Thanks to my drug, your athletes perform better and test clean.”

“You don’t know or you wouldn’t be hitting on my sister. There are rules and ‘not knowing’ is not acceptable.”

“What if you offer the drug to the wrong person? You have to know who you are approaching. One mistake can land us all in jail. You have to pay.”

“Strip him naked,” my brother orders and I cover my mouth to stifle my gasp. Oh God. What is he going to do?

“No,” Ed says, and even through the door, I hear his fear, which is exactly what my brother wants. “No,” he pleads. “No. I won’t. You aren’t—” A thud hits the door and I jump back, my heart thundering in my chest and I decide it must be Ed trying to get away. A harder thud rattles the door, followed by my brother’s voice at close range.

I look down and my hands are trembling. How can Adrian be so loving to me and so brutal to others? Why is this my life? Why? Ed grunts and I know he’s being beaten. I can’t help him, though. I can barely help myself. I rush down the hallway and duck into a small office. Grabbing my purse, I pull the strap over my head and across my chest when my gaze catches on the image in the mirror, my long dark hair falling in waves at my shoulders, my brown eyes filled with torment. I hate how much I look like every other Martina. How so much of their blood is my blood.

I rush out of the office and down the hall, not stopping until I’m at the exit, pushing the door open. Once I’m outside, a cool evening wind gusts over me, the mountains offering sweet relief from an abnormally warm October in Colorado. I start walking, no destination in mind, thankful the hustle and bustle of the downtown area during the midday is absent at ten o’clock on Monday night.

I’ve just turned a corner, headed toward a little twenty- four-hour coffee shop I know, when a black sedan stops next to me and the window rolls down. The minute I see him, adrenaline races through me. He’s been gone for weeks, since I told him who my brother was. I thought he too was scared away. He motions me to the car and I don’t even try to play coy. I race forward and the door opens, the window sliding up. In an instant, he’s pulling me to his lap and I’m straddling him, shoving open his suit jacket.

His fingers tangle in my hair and he drags his mouth to mine.

“I thought you wanted out,” I whisper.

His mouth slants over mine and the rest of the world disappears, as does the driver, leaving me alone with the only man who’s ever possessed me and made me like it. 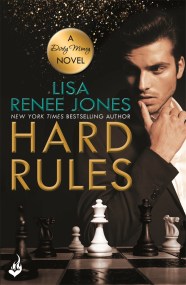 Wall Street meets Sons of Anarchy in Hard Rules, the smouldering, scorching first novel in the explosively sexy Dirty Money series from New York Times bestseller Lisa Renee Jones, author of the Inside Out series, which Kirkus Reviews calls: 'Angst-y, sexy contemporary romance with big emotional and financial stakes set against the backdrop of two dynamic families. Sure to leave readers desperate for the next installment'.

How bad do you want it?

The only member of the Brandon empire with a moral compass, Shane Brandon is ready to make his family's business legitimate. His ruthless brother Derek wants to keep Brandon Enterprises cemented in lies, deceit and corruption. But the harder Shane fights to pull the company back into the light, the darker he has to become. Then he meets Emily Stevens, a woman who not only stirs a voracious sexual need in him, but becomes the only thing anchoring him between good and evil.

Emily is consumed by an all-encompassing passion for Shane. She trusts him. He trusts her, but therein lies the danger. Because Emily has a secret - the very thing that brought her to him in the first place - and that secret could destroy them both.

Are you ready to play by the hard rules of the Brandon family empire? Look for the next enthralling novel in the Dirty Money series, Damage Control.