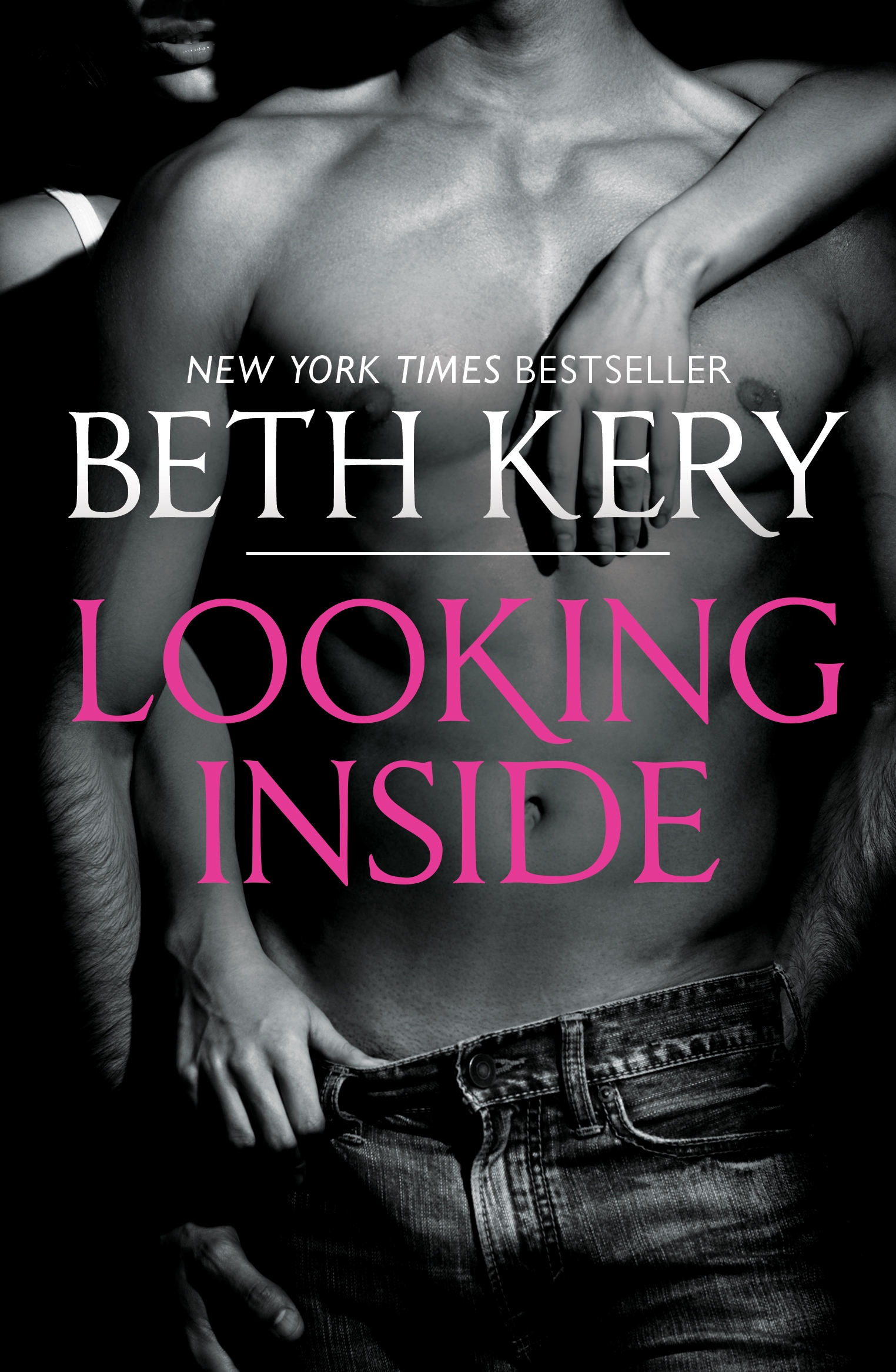 Eleanor awakened at two thirty a.m. from a deep sleep. Had she sensed a light going on outside the bedroom window?

Maybe your voyeuristic instincts are sharpening.

She smirked at the thought. Common sense made her hesitate for a moment. Eleanor was known for being even-keeled and rational, after all. But it wasn’t logic that made her throw off the covers and glide through the dark room, drawn to the window irrevocably.

Not a sound could be heard in Caddy’s condominium. She and her sister had stayed up late, putting up Caddy’s Christmas tree and drinking hot chocolate. It was an annual tradition. Undoubtedly Caddy slept deeply in the master bedroom suite down the hall, unsuspecting of her sister’s compulsion. If Caddy ever found out why Eleanor had grown to love staying in her guest bedroom so much, she’d be stunned at first, and then burst out with incredulous laughter.

No one would ever suspect practical, bookish Eleanor of such salacious behavior.

She stood at the corner of the window and peered furtively out to the adjacent high-rise. Her entire body quickened.

It had happened rarely enough in the past several months, either that he happened to leave his curtains open or that she stayed over in the guest room at Caddy’s. Tonight, the stars had aligned. She looked into a lit, luxurious bedroom, and onto a scene of vibrant, bold sensuality.

She spied into another world.

He came down over the naked woman on the bed. It was a different woman than she’d seen him with before. He had a new lover. His big, lean body and golden-brown coloring created a stunning contrast to the female’s pale ivory skin, jet-black hair and petite proportions. He’d restrained her arms to the bed, but her legs were free. The woman clamped her thighs together and wriggled her hips in response to his mouth trailing across her skin. The man opened his hand on the woman’s pelvis and kept her in place while his mouth fixed on a breast. Eleanor didn’t even know his name, but she sensed something about him at that moment. He didn’t like a woman to twist and writhe while he made love to her. He wanted her to take every ounce of pleasure he gave . . .

. . . And he gave plenty. His burnished brown head moved subtly, and Eleanor vividly imagined his wet, lashing tongue, his taut sucking. The woman’s back arched off the bed, as if she offered more of herself to him. Eleanor touched the tip of her own breast, wincing as arousal stabbed at her. He’d taken off his shirt but still wore a pair of black pants. His back muscles and powerful arms bunched and flexed as his head moved lower on the woman’s body. His mouth grazed down her sides while his large hands bracketed her tiny waist. One hand detailed the curve of her hip. Whatever he was doing with his mouth made the woman squirm. He held her hips down firmly, continuing his explorations with his mouth. When she writhed against his hold, one hand slid down to her buttock and flexed in a deliberate, greedy gesture. He spanked the flesh—not hard, but briskly—and then squeezed again. Eleanor started and moaned softly. His lover turned her hip on the bed, again offering more of her flesh to him . . . no, begging him to take more.

What would it be like, to be the focus of his pointed hunger? She’d only seen him make love once before, but he always took and gave with such precision. It had been shocking to her upon first viewing it: his masterful, confident handling of a woman’s body. It wasn’t something she’d ever witnessed before, let alone experienced.

The man’s hand coasted up the woman’s thigh and slid between her legs. His mouth continued to caress her belly, waist and hip while his hand moved knowingly.

Eleanor left the shadows like a sleepwalker and pressed her hands to the frigid windowpane, her entire being vibrating with lust and desperate, hopeless longing.

LOOKING INSIDE, the sizzling standalone by Beth Kery, is out now! 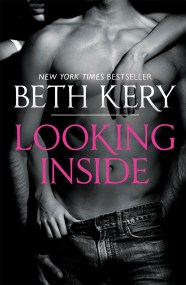 From the New York Times bestselling author of Because You Are Mine, The Affair and Make Me - Looking Inside is a sizzling standalone romance, perfect for fans of E. L. James, Sylvia Day, Jodi Ellen Malpas and J. Kenner.

Are you just going to stand there and watch?

Eleanor Briggs just can't help herself. Every night, the sight of the man in the high-rise across the street is driving her wild. She longs to feel his touch up close and personal. To win him over, she'll need to shake off her wallflower sensibilities and become the seductress she never imagined she could be. The only trouble will be finding the perfect way to meet him...

Or are you going to join in?

Sex is easy for millionaire entrepreneur Trey Riordan. Finding something of substance, however, seems impossible. That is until a simple night of reading at a local coffee shop becomes something far steamier when a beautiful brunette comes by and leaves a note telling him to look out his bedroom window at midnight. But when the time comes, neither of them will be truly ready for what follows...

Discover the other captivating titles by Beth Kery: Make Me, The Affair, the One Night of Passion series, and her bestselling erotically charged series which began with Because You Are Mine.