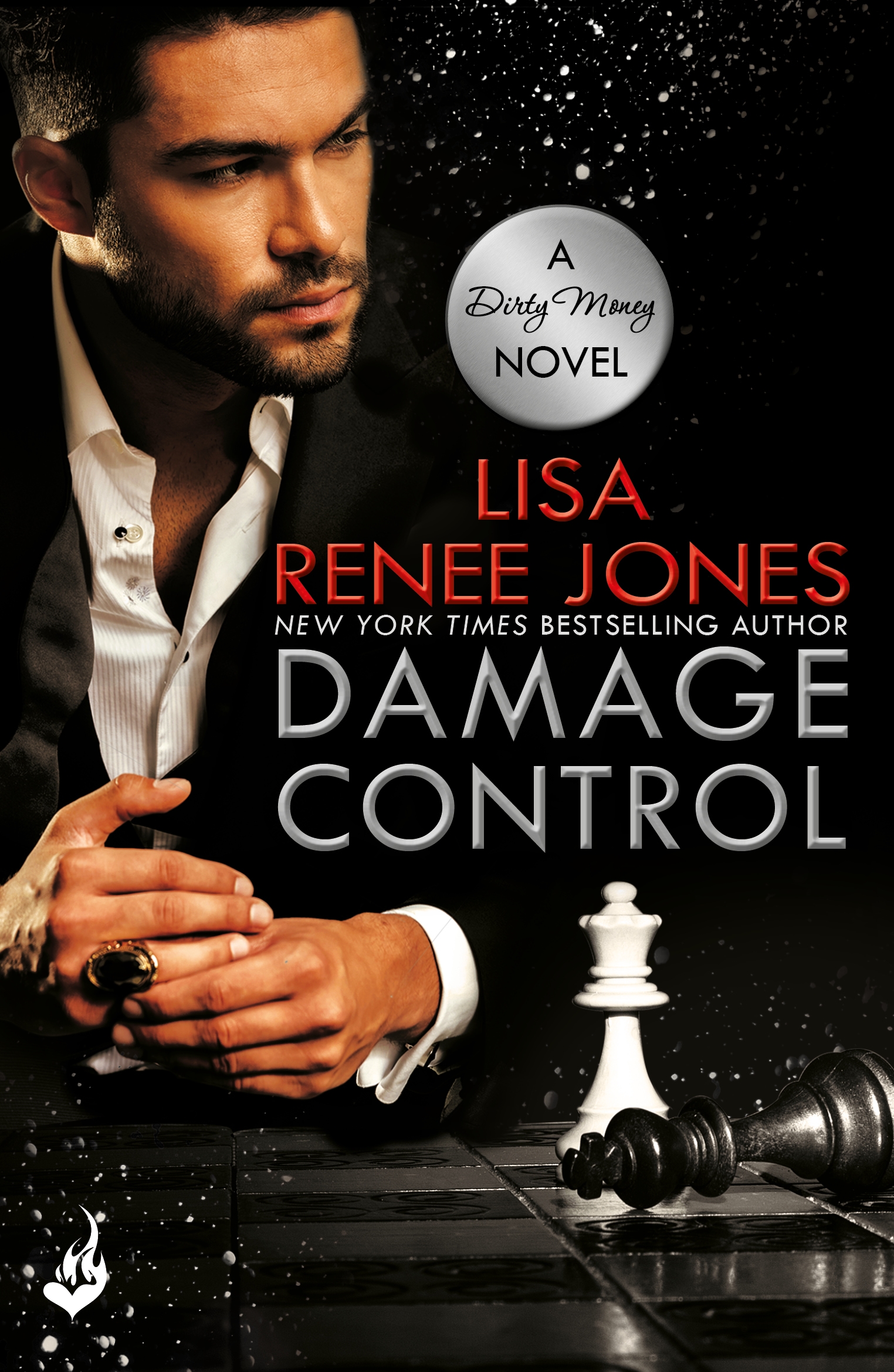 “No more lies,” I repeat, my hands pressed to the counter behind Emily, my body caging her against my kitchen island, though it’s her web of lies that is now her prison, and my personal hell. “I know you aren’t who you say you are.”

Panic flashes in her beautiful blue eyes that I’d once thought the window to innocence, while her palm flattens on my chest, as if preparing to push me away. “What are you talking about?” she demands, no doubt weighing how much trouble she’s in, yet her voice is steady, her demeanor remarkably cool. The kind of cool that takes practice and skill. The kind of cool someone undercover exhibits.

“No more games, Emily. Or whatever the hell your name is. Seth had you investigated, and nothing about who you are quite manages to add up.”

“Investigated,” she repeats. “Right. Because why in the world wouldn’t you investigate the woman in your bed?”

“Since the person you say you are doesn’t exist, clearly for good reason.”

“My secrets are mine. Mine to know. Mine to share. When I’m ready.”

“When exactly were you going to be ready?”

Her fingers curl where they rest on my starched white shirt. “I never meant to lie to you,” she says, another lie, and her voice is no longer steady, a tremble and a quake in its depths.

“But you did lie to me,” I remind her, a lock of her long dark hair slipping over her face, a veil that will be no better a shield to protect her than more lies.

“I never even meant to go to dinner with you, let alone end up this close to you.” She hesitates. “I thought we’d be the sum of that night. One night . . . The rest just happened.”

“No,” she says tightly. “My secrets didn’t begin with you and they don’t end with you. And I darn sure wasn’t going to spill them to a stranger.”

“I’m not a fucking stranger.”

“You were,” she reminds me. “You were a stranger when I told you who I am.”

“I haven’t been a stranger for a long time and we both know it. I want the truth.”

“I can’t,” she says, her gaze falling to the buttons of my white collared shirt, the absence of my tie and jacket proof of how relaxed I’d been only fifteen minutes ago.

I cup her jaw with one hand and force her gaze to mine. “You will,” I insist, the words darn near guttural, as emotions I don’t want to name splinter through me.

I don’t even sway. “I’m not letting you go,” I say, gripping the material of her navy blouse at her waist. “Who are you?”

“What are you after? Who hired you?”

“Right,” she bites out. “I must be spying on you. Of course that’s what you’d think.” She shoves on my chest. “Move. Let me off this counter.” After one more ineffectual shove, she glowers at me and declares, “This isn’t about you or your fucked-up family, Shane.”

“What do you expect me to think?”

“Just what you did. Which thinking back, is why I stayed. You were always too wrapped up in them to ever really see me. That made me safe.”

I flinch with an accusation I do not want to be true. “I saw you. I thought I did.”

“You will not turn this on me. If this isn’t about me, then what is it about? Who is it about?”

I stare at her, searching her eyes, and damn it, I see torment and fear that I don’t want to be about her betrayal. I want them to be about something else. Something I can fix, but I can’t afford to be a fool. I release her, moving to the opposite side of the island, gripping the edges. I glance at the folder now lying between us, then at her. “Then explain the contents.”

“I don’t need to look,” she says, refusing to look at it while the buttons on my shirt seem to have grown exceedingly interesting. “I already know everything there is to know about me.”

“Don’t you want to know what I know about you?”

She inhales and meets my stare, firming her voice. “This is just going to lead to questions I can’t answer.”

“Open the folder,” I say, the steel in my voice and my will meant to send a clear message: I won’t let her refuse.

She understands too. I see that in the way her jaw sets, the way her chest expands with a breath, which she holds. She opens the folder, flipping over a summary of her fake history, along with documents that show the many holes in her past. She has no yearbook photos. No driver’s license before several years ago. I’d ruled out witness protection based on those stupid mistakes. If I hadn’t exploited mistakes the Feds have made to save a few clients, including my brother and father, I wouldn’t know they are far from flawless. But does she? Is she one of them?

Seconds tick by, becoming a full minute before she shuts the folder and looks at me, shoving hair behind her ear, then hugging herself. “You know I’m not who I say I am. I get that already.”

“No games. Your real name.”

“That person I was doesn’t exist anymore.”

See how Shane and Emily’s story began in Hard Rules, book one of the series! 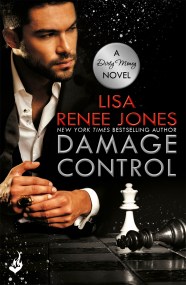 'Edgy, brilliant and all-consuming, Dirty Money is THE series of the year! Lies, danger, secrets, and a hero you will fall HARD for. A must read!' Katy Evans

The only thing more dangerous than a dark secret is a damaged heart...

Shane Brandon has been pushed to the brink, torn between his corrupt family and his explosive, all-consuming desire for Emily Stevens, who he now knows is not what she seems. Has he trusted the wrong person? Will she, not his brother Derek, be the ultimate destruction of his family empire?

Emily tries to run from Shane, but he's intent on making her reveal - one hot touch and kiss at a time - every intimate detail of who she is and what she really wants.

Meanwhile, the Martina cartel has set their sights on his company, his family, and the one piece of leverage they believe he won't gamble with: Emily.

Are you ready to play by the hard rules of the Brandon family empire? Check out the first compelling novel in the Dirty Money series, Hard Rules.