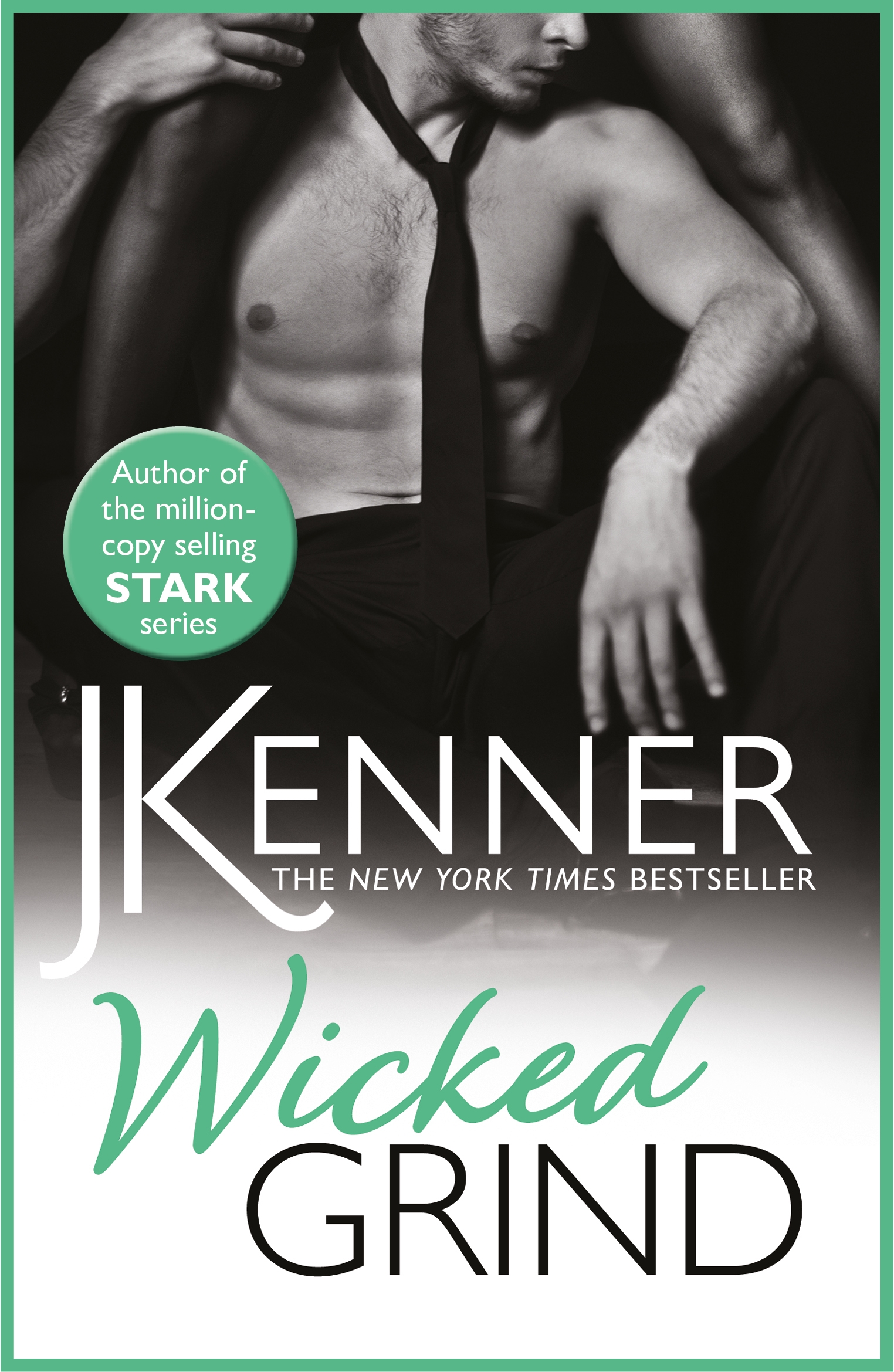 July Book of the Month

I’d thought he was out of my life forever. That all that remained of him was a memory, sharp and forbidden. Terrifying, yet tempting.

The one man who changed everything.

The one night that destroyed my world.

I told myself I was past it. That I could see him again and not feel that tug. Not remember the hurt or the shame.

That’s what I believed, anyway.

Honestly, I should have known better . . .

He was surrounded by naked women, and he was bored out of his mind.

Wyatt Royce forced himself not to frown as he lowered his camera without taking a single shot. Thoughtfully, he took a step back, his critical eye raking over the four women who stood in front of him in absolutely nothing but their birthday suits.

Gorgeous women. Confident women. With luscious curves, smooth skin, bright eyes, and the kind of strong, supple muscles that left no doubt that each and every one of them could wrap their legs around a man and hold him tight.

None of them, however, had it.

Jon Paul’s voice pulled Wyatt from his frustrated thoughts, and he nodded at his lighting director. “Sorry. Just thinking.”

and lowering his voice. “I’ll bet you were.”

Wyatt chuckled. “Down, boy.” Wyatt had hired the twenty-three-year-old UCLA photography grad student as a jack‑of‑all-trades six months ago. But when JP had proved himself to be not only an excellent photographer, but also a prodigy with lighting, the relationship had morphed from boss/assistant to mentor/protégé before finally holding steady at friend/colleague.

JP was damn good at his job, and Wyatt had come to rely on him. But JP’s background was in architectural photography. And the fact that the female models he faced every day were not only gorgeous, but often flat-out, one hundred percent, provocatively nude, continued to be both a fascination to JP and, Wyatt suspected, the cause of a daily cold shower. Or three.

As long as they were in front of his camera, Wyatt owned those women, fully and completely. And he’d be lying to himself if he didn’t admit that in many ways the photo shoots were as erotically charged as the ultimate photographs.

So, yeah, he understood the allure, but he’d damn sure never succumbed to it. Not even when so many of his models had made it crystal clear that they were eager to move from his studio to his bedroom.

There was just too much riding on this project.

Too much? Hell, everything was riding on his upcoming show. His career. His life. His reputation. Not to mention his personal savings.

Eighteen months ago he’d set out to make a splash in the world of art and photography, and in just twenty-seven days, he’d find out if he’d succeeded.

What he hoped was that success would slam against him like a cannonball hitting water. So hard and fast that everybody in the vicinity ended up drenched, with him squarely at the center, the unabashed cause of all the commotion.

What he feared was that the show would be nothing more than a ripple, as if he’d done little more than stick his big toe into the deep end of the pool.

Behind him, JP coughed, the harsh sound pulling Wyatt from his thoughts. He glanced up, saw that each of the four women were staring at him with hope in their eyes, and felt like the ultimate heel.

“Sorry to keep you waiting, ladies. Just trying to decide how I want you.” He spoke without any innuendo, but the petite brunette giggled anyway, then immediately pressed her lips together and dipped her gaze to the floor. Wyatt pretended not to notice. “JP, go grab my Leica from my office. I’m thinking I want to shoot black and white.”

He wasn’t thinking that at all, not really. He was just buying time. Talking out of his ass while he decided what—if anything— to do with the girls.

As he spoke, he moved toward the women, trying to figure out why the hell he was so damned uninterested in all of them. Were they really that inadequate? So unsuited for the role he needed to fill?

Slowly, he walked around them, studying their curves, their angles, the soft glow of their skin under the muted lighting. This one had a haughty, aquiline nose. That one a wide, sensual mouth. Another had the kind of bedroom eyes that promised to fulfill any man’s fantasies. The fourth, a kind of wide-eyed innocence that practically begged to be tarnished.

He knew what he wanted. More than that, somewhere in the deep recesses of his mind, he even knew who he wanted.

So far, she hadn’t wandered into his studio. 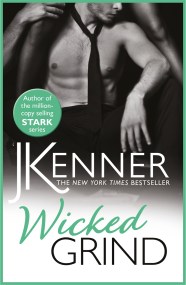 Sometimes it feels so damn good to be bad...

Photographer Wyatt Royce's career is on the verge of exploding. All he needs is one perfect model to be the centrepiece of his sexy, controversial show and he's sure to have a winner.

Then Kelsey Draper walks in. Stunning. Vibrant. And far too fragile for a project like this. Wyatt should know - he remembers vividly how their relationship ended all those years ago.

Desperate for cash and frustrated with her good girl persona, Kelsey sets her sights on Wyatt's show - and only the show. Because Wyatt Royce is a danger to her heart. Still, she can't help wondering if she's in too deep when Wyatt agrees to give her the job only if he has complete control on camera - and in his bed...

Spellbinding romance. Electrifying passion. Why not indulge in J. Kenner...