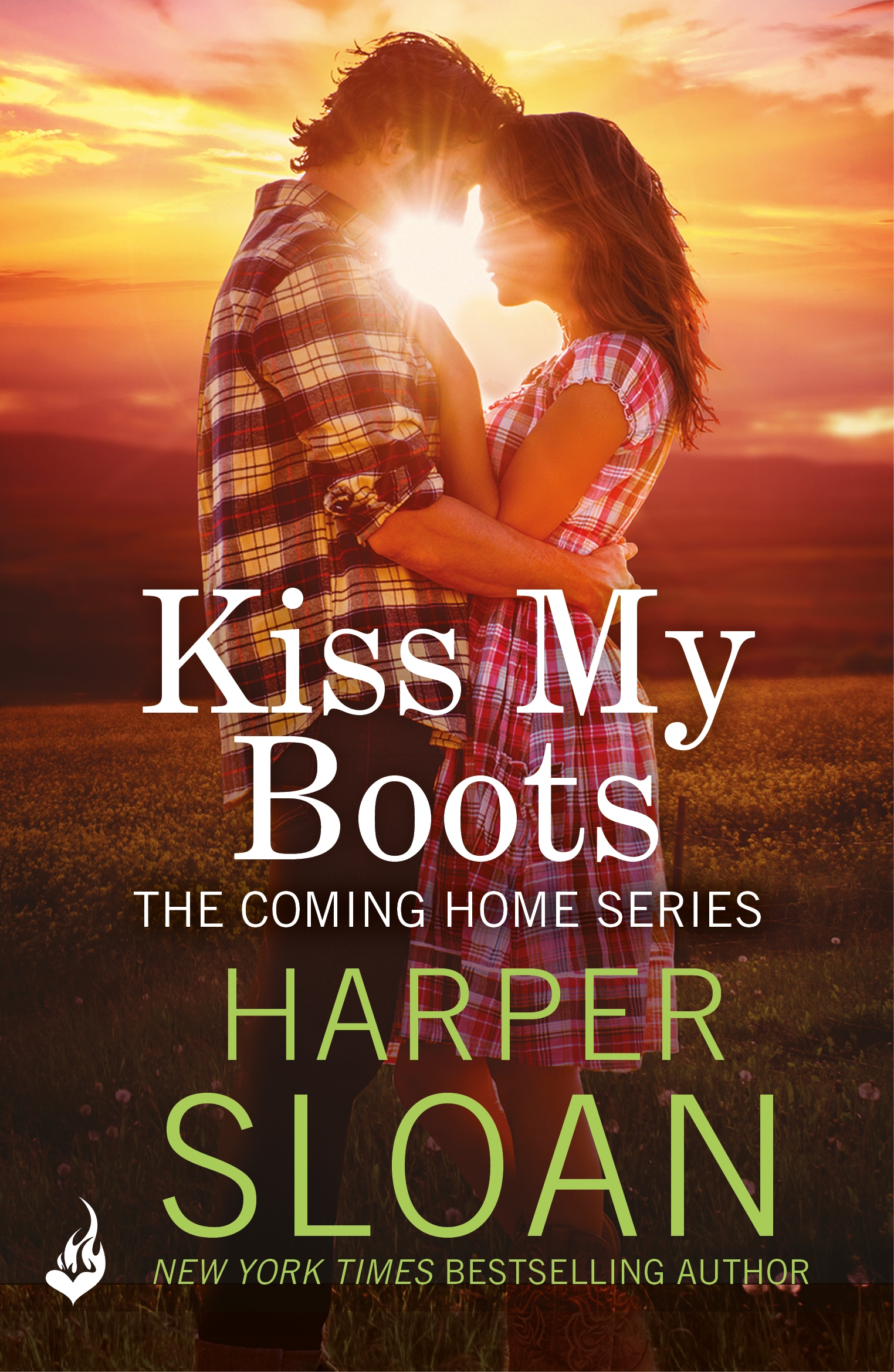 Will seductive Tate, from Harper Sloan’s Coming Home series, be your #EternalBookBoyfriend?

Body type: Defined abs, large pecs and arms of steel… the word ‘Adonis’ has been used

In a nutshell: Despite everything his parents drilled into him, Tate has always wanted the simple life, and moving back to Pine Oak is the first step in that direction

Perfect match: A strong woman who’ll make him work to win back her love and trust, but who doesn’t object to being called ‘Darlin’’

Ideal date: A fun afternoon fishing, possibly followed by a full body check-up, Tate is a doctor after all…

Find him in: Harper Sloan’s Coming Home series (Hero of Kiss My Boots) 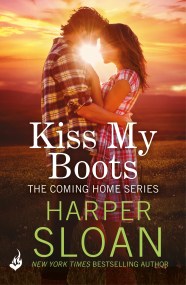 Quinn Davis is the stereotypical tomboy who prefers to live her life quietly. Of course, it doesn't help that her heart has been hardened when it comes to devilishly handsome cowboys with silver tongues. That is, until Tate Montgomery rides back into town.

Growing up, Tate only felt truly at home during the long, sweltering summers at his grandparents' farm in Pine Oak, Texas. Now, Tate has returned to his childhood sanctuary - although if he's honest, he's not just back for the wranglers and Stetsons. Quinn was a friend-turned-young-love who Tate lost when life threw him a curveball. But all it takes is one glance at the raven-haired beauty he did his best to forget for him to realize just how much he's been missing...