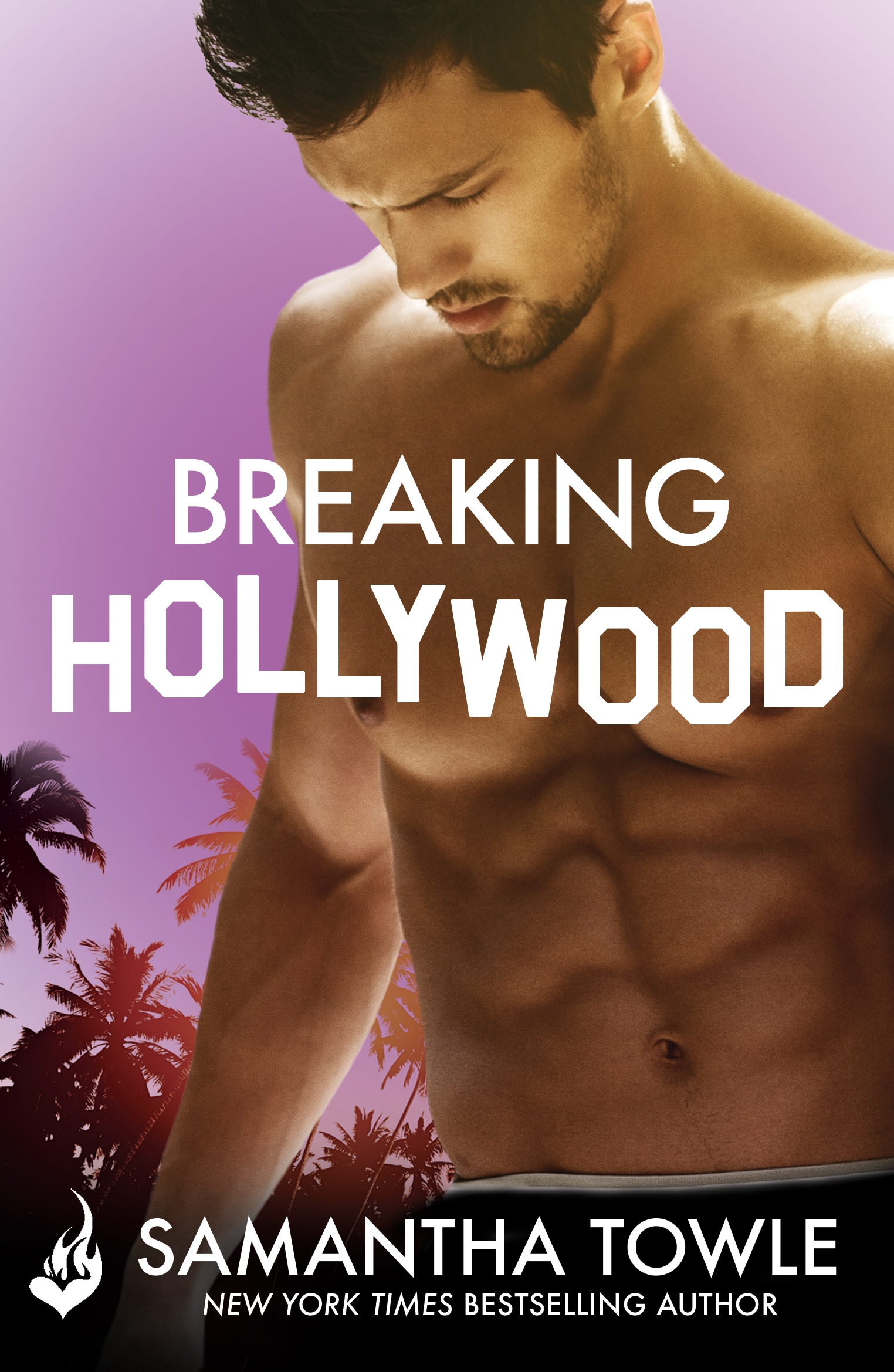 You’ve gotten through harder things than losing your job.

My boyfriend left me a month ago. I’m homeless as of tomorrow. And, now, I have no job.

My lip wobbles, and tears start to run from my eyes.

With my heels clicking loudly across the tiled floor of the lobby, I speed walk out of the building, ignoring the receptionist’s curious eyes on me.

Pushing through the rotating door, I’m out of there. Head down, I rush around to the side of the building where my car is parked.

I climb in, shutting the door behind me, and toss my bag on the passenger seat. I jab my key in the ignition and turn the engine on.

I just want to go home.

But I don’t have a home anymore. Not after

And here comes the serious waterworks.

Tears are pouring down my cheeks. I swipe a hand over my eyes, not even caring that I’m probably smudging my makeup.

It’s not like I have anyone to impress anymore.

I slam the shift stick in reverse and hit the gas.

A second later, I go over a small speed bump.

I don’t remember speed bumps being down here.

My head whips around, and I see a body vaulting away from my car.

It wasn’t a speed bump.

It was a person.

I just hit a person with my car! Could this day get any worse?

Scrambling out of my car, quickly drying my eyes with my hands, I rush around to find a guy on his ass on the sidewalk, holding his right foot, cursing, and groaning in pain.

His voice sounds vaguely familiar, like I’ve heard it somewhere before.

I can’t see his face properly, as his head is down, just a head full of dark hair.

I get to my knees beside him, tugging my skirt down to cover my thighs. I knew I should’ve gone with pants this morning.

His head lifts, and he stares straight at me.

I recognize those penetrating dark eyes and that brooding, gorgeous face.

Hollywood’s resident bad boy and my current celebrity crush. I’ve had a few celebrity crushes over the years, but I’m all about the Italian Stallion nowadays. Not that the press calls him that. I just do in my head because he’s part Italian, and I like to think he’s a stallion in the sack.

And he’s stunning to look at. He has a smoking body and that whole badass thing going on. I just love him.

“No, you can’t have my autograph, and you most definitely cannot take a selfie with me.”

“I wasn’t going to ask for your autograph.”

“Just a selfie then?”

“I’m not lying!” My hands automatically go to my cheeks. They’re on fire. That’s what I get for thinking about how hot he is.

“I’m not! I swear! And people really do that? Ask you for a selfie after they’ve run you over? Because

that’s a really shitty thing to do.”

“You’d be surprised what people would do for a picture with me. But I’ve never been run over before. This is my first time, so I’ll have to get back to you on that.”

“I don’t want a selfie! Honestly! If I did, I would have asked for one when we met before. Six months ago.” When he blankly stares at me, I fill in, “We met at a club. My friend Charly Michaels is dating Vaughn West. Vaughn introduced us.”

Oh. I can’t deny that I’m disappointed. I always hoped that, if I did ever get lucky enough to see Gabriel again, he’d remember me.

But then, why would he? He meets tons of people all the time, and most of them are probably women.

Way to get your movie star crush’s attention, Ava. Run over him with your car.

“You could be called Candy and strip off all your clothes right now, and I wouldn’t give a fuck. Right now, I just need you to help me get my shoe off because my foot is hurting like hell!”

“Do you think that’s a good idea? I remember when my brother broke his foot when we were kids. He pulled his sneaker off straightaway, and he was in agony. He couldn’t walk. My dad had to carry him to the car and take him to the hospital. He cried all the way there. The doctor said his sneaker held his foot together, and if he’d left it on until he got to the hospital, he wouldn’t have been in as much pain. He broke four bones in his foot. Had to have surgery. He was in a cast for months.”

“That’s a cheery story. Did you break your brother’s foot as well?”

“No! Of course I didn’t. He broke it after falling out of our tree house.”

“I don’t give two shits how your brother broke his foot! Did you not hear me say, my foot is fucking hurting? I don’t think it can get any worse! Now, will you just take my goddamn shoe off?”

His response is a growl.

I untie the laces on his shoe and very gently start to ease his shoe off.

“I told you this wasn’t a good idea. Do you want me to stop?”

“Should I just rip it off like a Band-Aid?”

“No! Just take my shoe off like a normal fucking person takes a shoe off. No ripping off anything.”

“I didn’t mean that I’d literally rip it off. I just meant, quick, like a Band-Aid. God, you’re prickly, and you do curse an awful lot.”

His dark brows come together in an unfriendly frown. “You just ran over my fucking foot, and you’re

complaining that I’m prickly and I curse too fucking much? How about this, Speedy? I’ll get in my car and run over your foot, and then we’ll see how that goes for you.”

“Jeez, I was only saying,” I mutter. “And please stop calling me Speedy.”

His lips tighten, his brows rising.

Samantha Towle’s hilarious new rom-com, BREAKING HOLLYWOOD, is out now in ebook and in paperback! 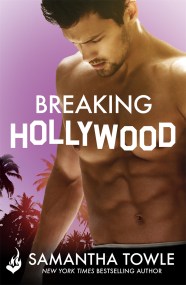 'Breaking Hollywood is romantic comedy at its best. It's laugh-out-loud funny, incredibly sexy, sweetly heartfelt and unadulterated fun... You'll be smitten with everything about this entertaining, steamy and feel-good romance' USA Today's Happy Ever After

A hot and hilarious standalone romance from Samantha Towle, the New York Times bestselling author of the Gods series, Ruin and Rush.

'Sam writes the funniest, loveliest and most 'romantic' in such a classy way, stories that are ALWAYS a must buy'

'I can't praise this story enough'

Now I'm stuck in his apartment, taking care of him while he's incapacitated. Living with the hottest guy in Hollywood, who I've had a crush on forever, doesn't sound like a chore, right? Wrong.

Gabriel Evans is rude, crude, drinks way too much and, as soon as his foot is healed, I'm out of here.

The Gods series, as seen on TikTok, is out now, starting with Ruin and Rush!

Plus, don't miss any of Samantha Towle's sensational love stories, including the sizzling beach romance, The Two Week Stand, and many more!