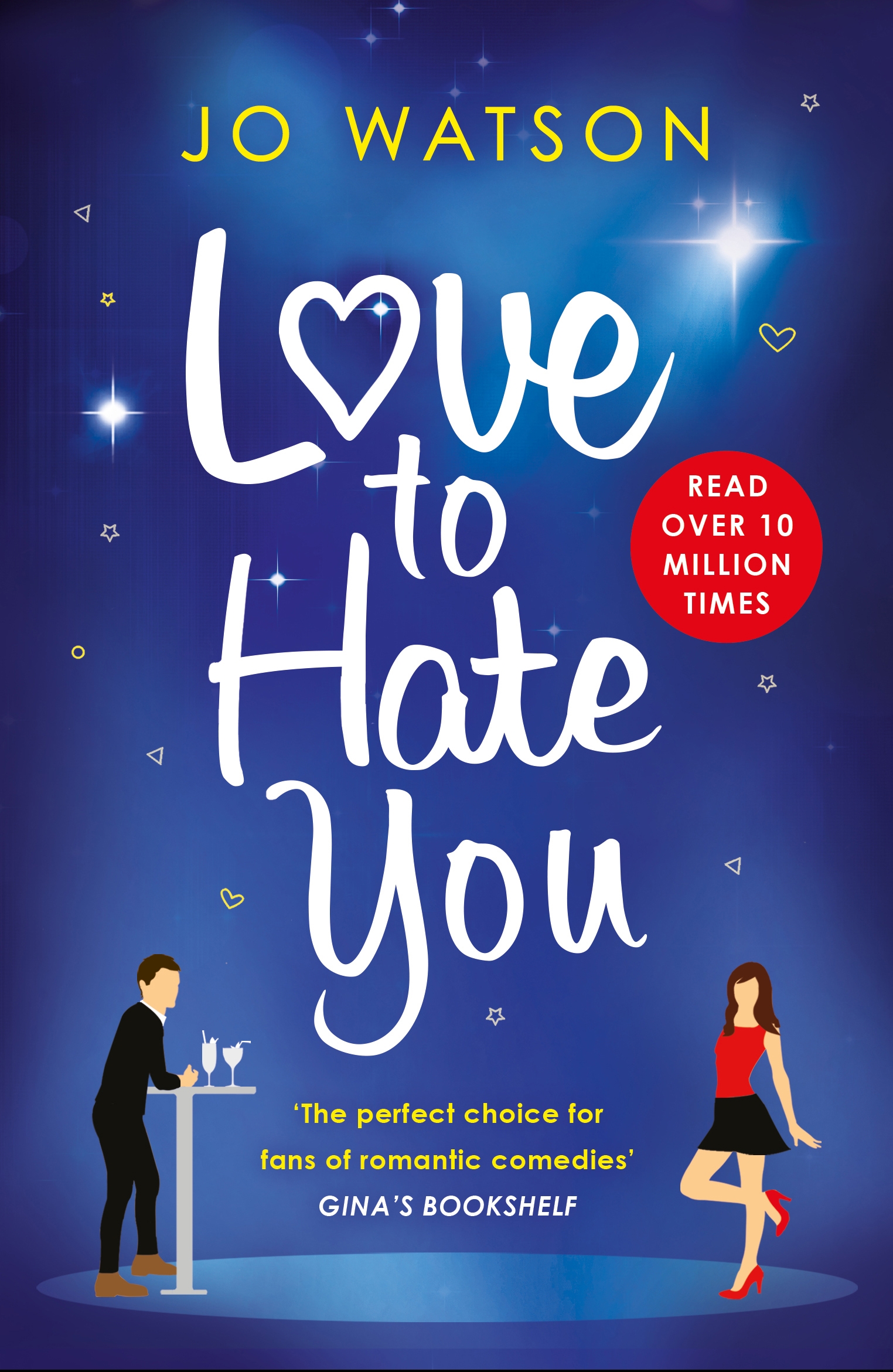 I could blame it on the vodka.

Maybe I could blame it on JJ and Bruce. Maybe it was the strobing lights of the nightclub and the repetitive doof doof of the bass that triggered some kind of chemical reaction in my brain, causing me to go temporarily insane.

Maybe it was my outfit (NOTE: Never let a drag queen dress you for an evening out). I was wearing a sequined blue thing that could barely be described as a dress, and the famous “Marilyn wig” which they’d brought out especially for me, God only knows why? I looked like a crazed, transvestite prostitute with bad taste in wigs. Maybe that’s why it happened?

But what are the chances?

To find a straight guy at a gay nightclub? Possibly the only one. And to find such a ridiculously hot one, who somehow knew my favorite drink and bought it for me all night long. Who kissed me like that on the dance floor and now had me pinned underneath him in the backseat of his car.

I never did this.

Someone else was half naked and sweating and moaning and grabbing at his tattooed shoulders. Someone else was licking Vodka Cranberry cocktails and sweat off his chest and having the best sex of her life—deliciously dirty sex—with possibly the hottest man that had ever walked the planet.

He’d made me feel like the sexiest woman alive, and that, coupled with the fact that I didn’t know his name and would never see him again—all that strong alcohol helped, too—saw all my inhibitions fly right out the back window of his car. I did and said things I didn’t even know I was capable of. With my face pressed into the seat, I told him how I wanted it. And he willingly gave it to me . . .

As well as several variations on the requested activity.

And when it was all over, he lay on top of me gasping for air and sweating beautiful glistening drops (God, even his sweat was sexy). It was easily the hottest experience of my entire life. But then he did something very odd, something that tipped me over the edge. He lifted his head and met my eyes with such intensity that everything around me went silent and blurry. He was looking at me like he knew me. Really, really knew me.

My mouth opened and an almost inaudible whisper came out, “Do I know you?”

He smiled at me. A naughty, skew, sexy smile. “Not yet.” And then he kissed me. No one had kissed me like that before. It was the kind of kiss shared by long-lost lovers.

Before I could get far, I was stopped by a distinctly masculine wolf whistle. Sex God clearly had NO inhibitions.

He was now leaning against his car, zipping up his jeans and doing it completely shirtless—with a very appreciative audience, I might add. He lit a cigarette, inhaled slowly and let the smoke curl out of his mouth.

He was like an advert for cool, in that I-don’t-give-a-flying-fuck-who-cares kind of way. An advert for everything deplorable and lascivious, but downright filthy-sexy in a man. Who the hell was he?

I really had to go!

I climbed into my car and pulled out of the lot, allowing myself one last glance in his direction. The cigarette hung out of his mouth seductively; his wet hair clung to his face; he was leaning across the bonnet in such a way that he looked like a model from an X-rated Calvin Klein billboard. As I sped away, he blew me a kiss and shouted after me.

LOVE TO HATE YOU, Jo Watson’s sparkling standalone, is out now! 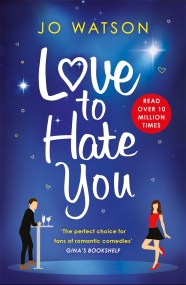 Love to Hate You

'I've laughed out loud far too many times, until my sides hurt!!' Goodreads reviewer

'Made me laugh from start to finish' 5 * reader review

'Such an amazing read!' 5 * reader review

For more laugh-out-loud, swoon-worthy hijinks, don't miss Jo's other laugh-out-loud rom-coms: Burning Moon, Almost A Bride, Finding You, After the Rain, The Great Ex-Scape and Love You, Love You Not!

'Sparkles from beginning to end. If you love funny romantic stories you really don't want to miss Love to Hate You' With Love For Books

'More than just a rom-com, besides the inevitable plenty of laughs it will have you wonder, sigh, hope, and dream' Darkest Sins