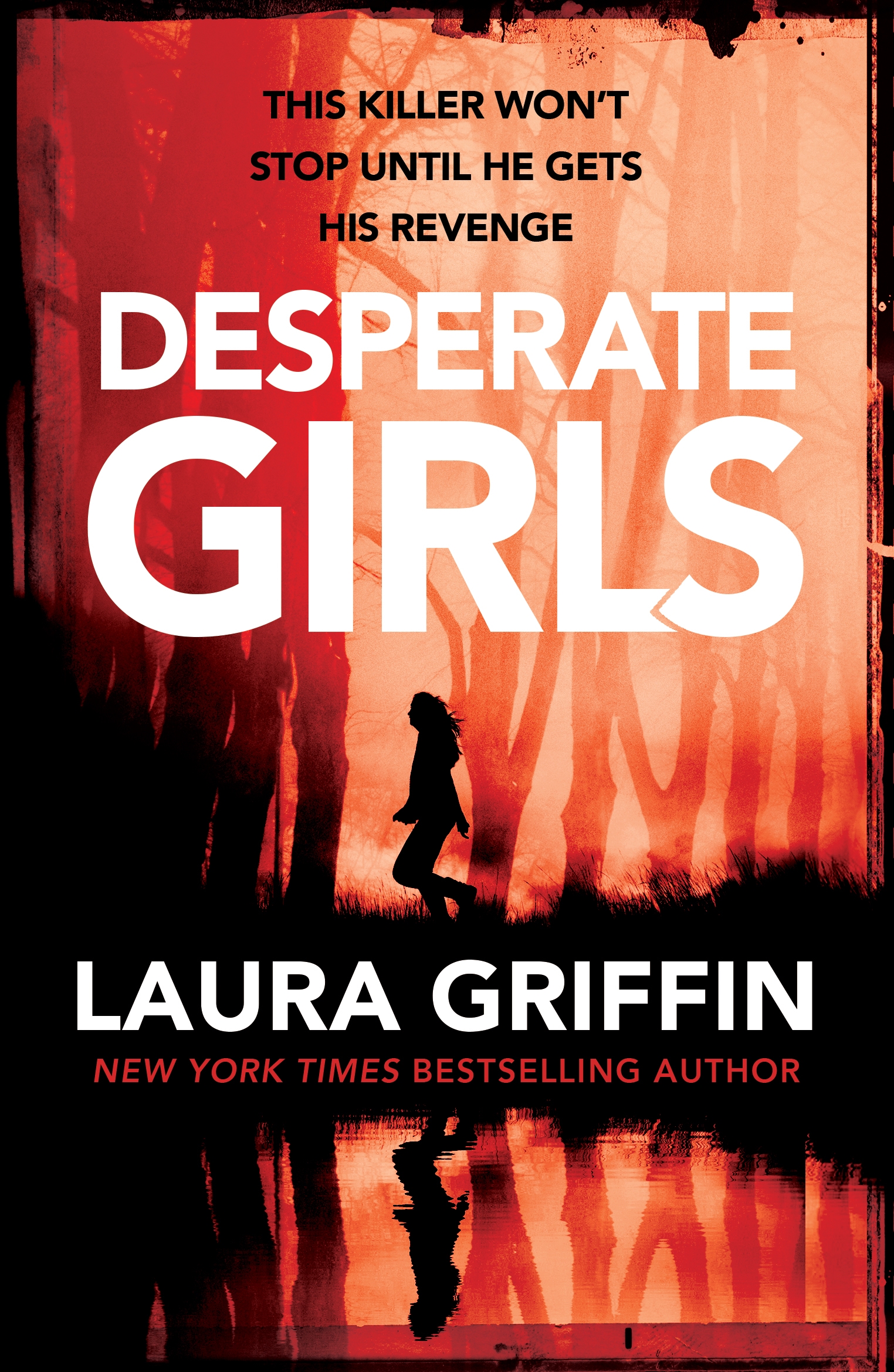 Will focussed Erik, from Laura Griffin’s Desperate Girls, be your #EternalBookBoyfriend?

Height: Six foot, give or take a few centimetres

Eyes: Brown with flecks of gold in the irises. Framed by thick dark lashes

Perfect match: A headstrong woman to challenge him head-on 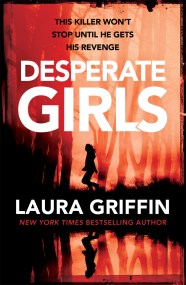 One of Publishers Weekly Best Books of 2018!

'Desperate Girls is a nail-biting read from the very first page to the final, shocking twist. I could not put this book down' Melinda Leigh

From New York Times bestselling author Laura Griffin comes a tightly wound, fast-paced romantic thriller that follows a desperate woman on the run as she hides from a killer's symbolic revenge spree. Perfect for fans of Karen Rose, Alexandra Ivy and Kendra Elliot.

Defense attorney Brynn Holloran is right at home among cops, criminals, and tough-as-nails prosecutors. With her sharp wit and pointed words, she's a force to be reckoned with in the courtroom, but in her personal life, she's a mess.

When a vicious murderer she once helped prosecute resurfaces and starts a killing spree to wipe out those who put him behind bars, one thing becomes clear: Brynn needs to run for her life.

Turning to a private security firm for protection, Brynn can't resist getting involved in the investigation. As the clock ticks down on a manhunt, Brynn's desperate search for the truth unearths long-buried secrets and reignites a killer's cold fury.