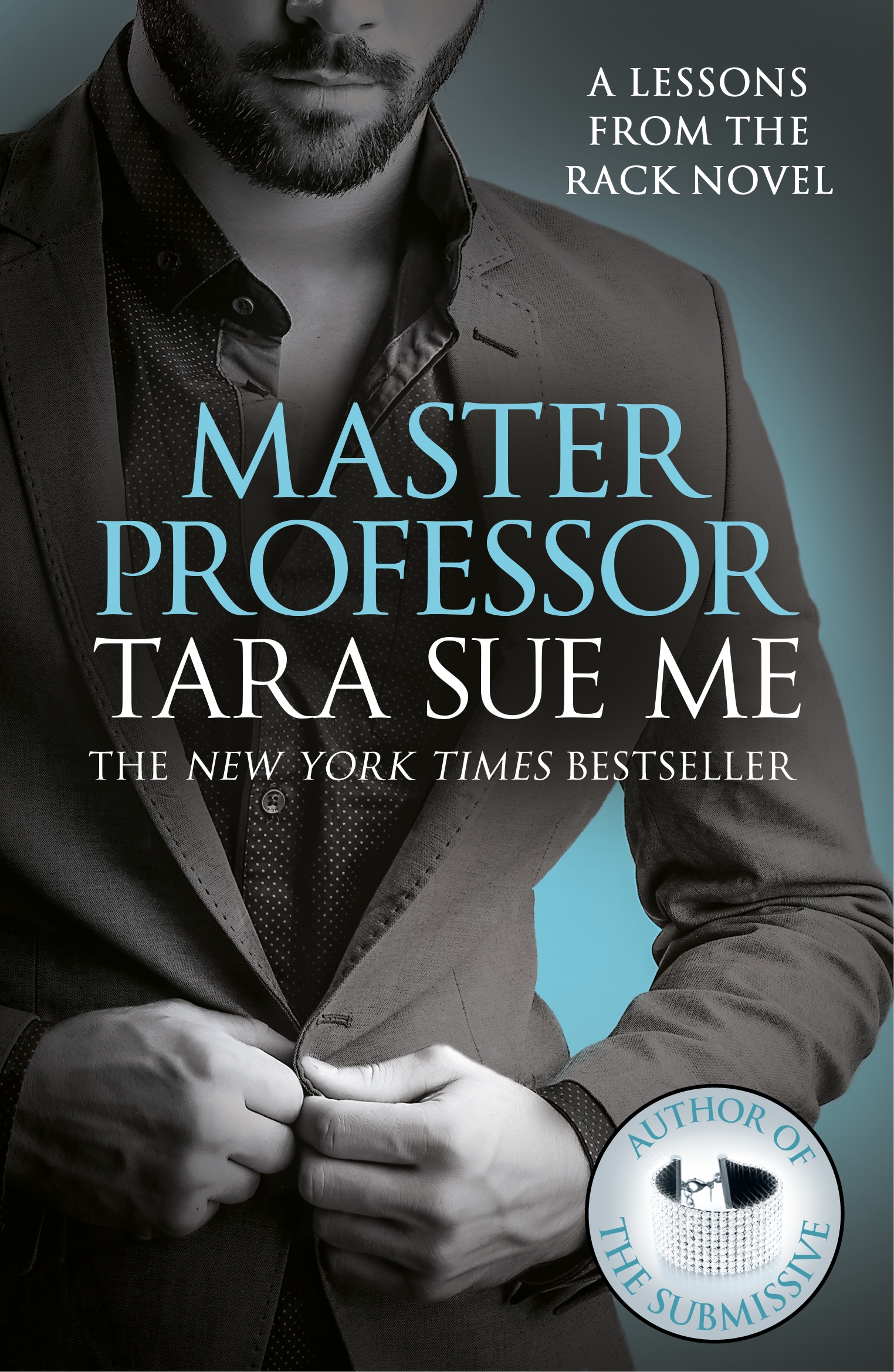 April Book of the Month

In the history of dumb and stupid ideas, Andie Lincoln couldn’t shake the feeling that her current endeavor was the dumbest and most stupid of them all. She stood beside the arched glass window in her Portland, Oregon, hotel and wondered when exactly she’d lost her mind.

Hell, half the time, she didn’t believe it herself.

Her phone rang, pulling her away from the window and thoughts of her parents. She smiled when she saw the display.

The multiple voices in the background confirmed he was still on set. He must have had a break and used it to call her. She sighed. “I can’t believe I’m here on the West Coast—finally, I might add—and you’re on location in Pittsburgh.” Since he lived in L.A. and their hometown was Atlanta, usually she was the one on the East Coast.

He laughed. That softly seductive sound that never failed to make his audiences swoon. She pictured him raking his fingers through his blond hair and her heart sped up.

“I swear, if it wouldn’t upset the production team and put the entire thing behind schedule, I’d be in Portland with you right now.” His voice was deep and determined and she had no doubt he was speaking the truth.

“I understand,” she said, because she did. “Besides, it’s not like I’m going to be here long anyway. Tomorrow morning I head over to the academy.”

She loved it when his protective side came out. The side of him she knew would always put her first. It was a big part of the reason she asked to be trained for him.

They had been friends forever. When she was seven and he was nine, his family had moved across the street, and before too long, they were inseparable. Even after Terrence left for Hollywood and became a household name at nineteen, their friendship remained strong. And as time went on, it grew into something more. He said he loved how she wanted him for him and not for his celebrity status. And she loved him because he was kind and patient and made her laugh. But still, they were just friends.

Then, six months ago, during her winter break, that night had happened. The night they went shopping for a Christmas tree and went out for coffee after. He’d disguised himself with an old hat and baggy clothes, and they were laughing at a shared memory. He took her hand and looked in her eyes, and the laughing stopped as they both realized that something had changed.

To this day, her stomach got all fluttery when she remembered the way he’d lightly stroked her cheek and then leaned in for a kiss. It was then they both knew that not only had things changed, but there was no going back.

They went out a few more times and though it was nice, getting to know him in a way she hadn’t before, she couldn’t shake the feeling he was hiding something from her. It was in the way he’d start to say something and then stop himself. Or the look of intense concentration he’d get.

Finally, one night she confronted him, asked what was wrong. He looked momentarily taken aback before he’d sat her down and said he had things to tell her. Things he must tell her before they went any further.

“You can’t help it,” she assured him. “I know you’d be here if you could and I completely understand why you aren’t.”

“It still doesn’t sit well with me that I’m not the one to train you.”

“In that case,” she teased, “I’ll allow you to make it up to me the next time you see me.”

“That I’ll do.” He laughed. “Call me tomorrow when you get settled.”

“How are you feeling? Are you nervous?”

That was another thing; ever since he’d brought up being a Dom, he was always asking how she felt and what she was thinking, like all the time. About everything. It took some getting used to. At first she thought he was asking just to be nice or because that’s what he was supposed to do. Eventually, though, she realized he really wanted open communication.

She let out a deep breath. “I’ve moved beyond nervous but I’m not quite at the scared-shitless stage. It’s just hard to wrap my head around the next few months. I mean, I’m not a prude, but I am a virgin. And when I think about what enrolling at the academy will mean . . .”

Another one of those what the fuck am I doing? thoughts hit her, but she shook it off. When she took the time to really think about enrolling in the academy, she was more excited than anything else. Thoughts of submitting to Terrence fueled her fantasies. She dreamed of the day she could give her whole self to him. 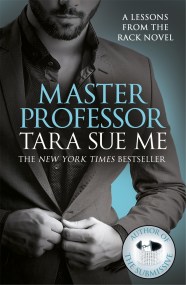 by Tara Sue Me

Master Professor is the first book in the enticing Lessons From The Rack series from Tara Sue Me, the New York Times bestselling author of the electrifying Submissive series. For fans of E. L. James, Sylvia Day, Maya Banks and Beth Kery.

Students are begging to be held after class... Andie Lincoln is madly in love with Terrence Knight - her childhood friend-turned-Hollywood's newest golden boy. But he's a Dominant and wants her trained as a submissive before he'll consider a relationship with her. He enrolls her at the RACK Academy with strict instructions for her teachers: do whatever you need to, but don't take her virginity.

Fulton Matthews, the director of incoming students, is enthralled by Andie. Though he questioned her enrollment at first, watching her discover her submissive nature is hotter than his most intense fantasy. Under his control, her sexual awakening brings him to his knees.

Yet they can only go so far. Andie belongs to another and he's bound by a contract that strictly forbids relationships between teacher and student. But when Terrence comes to collect his prize, Fulton discovers it's not easy to let her go...

Before there was the fan fiction that became Fifty Shades of Grey, there was The Submissive... Indulge in the series that started it all: The Submissive, The Dominant, The Training, The Chalet, The Enticement, The Collar, The Exhibitionist, The Master, The Claiming, The Exposure and The Flirtation.